Stop Brexit – by any means necessary

Repeal Article 50 · Kick out the Tories · Fight for a socialist Europe!

THERESA MAY’S speech claiming she is defending the will of the people against Parliament was a cynical stunt. If she were sincere she could put her deal to the people in a public vote – or resign and call a general election. The prime minister’s argument that you can’t ask the people twice without endangering democracy is sheer hypocrisy from someone preparing a third vote on the same deal.

The farce of the negotiations has exposed how fraudulent the claim of ‘taking back control’ was. Britain is faced with a deal that nobody wants – or a no deal exit that will wreck the economy and expose our welfare state, schools, and workers’ rights to the circling disaster capitalists.

Throughout this sorry episode, the vast majority of Labour Party members and supporters who voted Remain – and the overwhelming majority of young people – have been given no leader by the leftwing leadership. Instead of exposing Brexit as a reactionary, nationalist project, Corbyn has triangulated: accepting the racist demand to end free movement while claiming Labour could secure a ‘soft’ Brexit.

This electoral opportunism has led Momentum to block any serious discussion of Labour’s Europe policy – using the need to ‘defend Jeremy’ against the PLP as an excuse. The majority of members support Corbyn’s leadership and oppose Brexit; the fact that the leadership can ignore its own base shows how shallow the party’s democratisation has been.

Brexit has unleashed a torrent of xenophobic hatred towards non-British workers. A no deal exit means millions of workers left with no secure status – or forced to leave. The danger is real, but how can we stop it?

First we need more mass demonstrations like today’s right across the country. Second, we need the trade unions to take action. The CBI opposes Brexit because it will harm their profits and disadvantage them in the world imperialist competition. Workers oppose Brexit because it will intensify exploitation, promote nationalism, and weaken international working class unity. If necessary, individual unions and the TUC should call out their members in a general strike to halt any slide towards no deal.

Labour MPs should vote down Theresa May’s deal, and then fight to revoke Article 50 and move a new motion of no confidence in the government. Members should step up the fight for a special conference to clarify the party’s position on Brexit and election manifesto.

Finally, Labour and the trade unions, representing the interests of the working class – whether for or against Brexit – need to adopt an emergency plan of action in Britain and Europe, that addresses the consequences of deindustrialisation and austerity, that welcomes refugees and migrants, that subordinates the capitalists’ exploitation of the working class and environment to a democratic, socialist, plan that meets the needs of the millions, not the millionaires.

A first step would be for the anti-austerity, anti-racist, and internationalist labour movement organisations and youth to convene a European Social Forum to coordinate our efforts – confronting the international capitalist system with an international resistance. Against the EU as it is today we raise the call, not socialism in one country – but a Socialist United States of Europe! 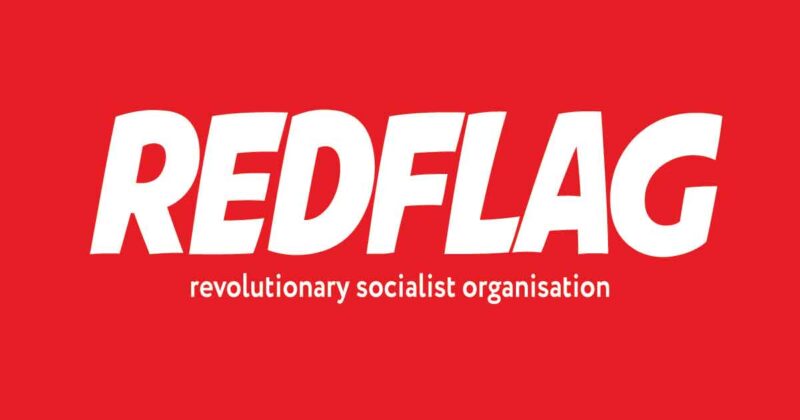