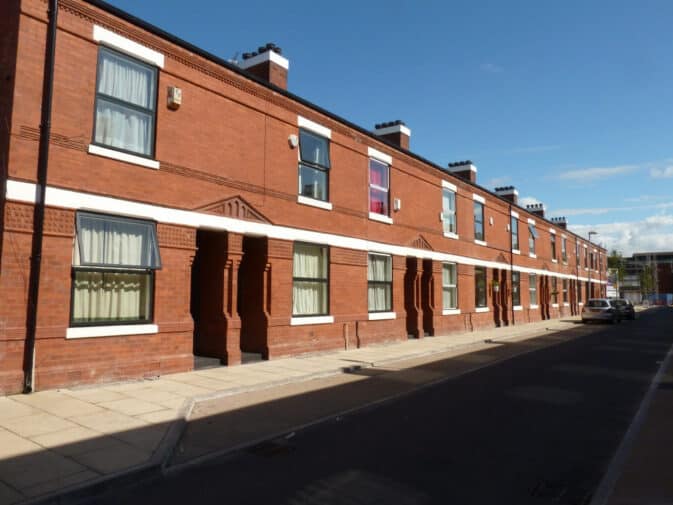 Shelter Housing Report Should Be A Wake-Up Call For Labour

Social mobility has been decimated by decades of political failure to address our worsening housing crisis. Half our young people cannot buy and thousands face the horror of homelessness. Our vision for social housing presents a vital opportunity to reverse this decay.”

Former Conservative party co-chair Warsi, alongside former Labour leader Ed Miliband, Lady Doreen Lawrence and former Goldman Sachs banker Jim O’Neill, was launching Shelter’s one year in the making commission report into Britain’s burgeoning housing crisis. The commission, set up in the wake of the Grenfell tragedy that killed 72 people, has delivered a blunt and uncompromising conclusion. Britain’s housing crisis is blighting millions of people’s lives, preventing them from reaching their potential and certainly shortening them.

We need to build 3.1 million new social housing units (flats, houses and shared accommodation) over the next twenty years if we are to solve the housing crisis and end the scandal of 120,000 children living in temporary accommodation, and of 320,000 people without a home at all.

“There needs to be a profound shift to see social housing as a national asset like any other infrastructure” said O’Neill. “Public housebuilding can be the foundation of national success. It is the only hope the government has of hitting its 300,000-homes-a-year target.”

The report concludes that its proposed £225 billion scheme would pay for itself in four decades, through job creation and revenue, by slashing the housing benefit bill, by skilling up a new generation of builders and through greater social cohesion. If we were to factor in economies of scale produced by setting up municipal direct labour organisations and by nationalising the big property developers, then the savings to society would be even greater.

John Healey responded to the report by calling it “a wake-up call for Conservative ministers”, and bay saying that it was consistent with Labour’s plans for one million new low-cost homes over ten years. But is it?

Well, no actually. It is, or at least should be a wake-up call for Labour as well. First of all, it shows that Labour’s existing policy, as set out in its 2016 manifesto and elaborated at Liverpool, falls woefully short of real need by over a million homes.

Secondly, while Labour’s definition of “affordable” is better than the Tories’ laughable benchmark of 80 per cent of market rents, this is not social housing. Labour has pioneered the idea of “living rents” set at one-third of the average net income in a given area. Nationally, this would mean rents set at about £615 a month per person, or £1,230 for a couple. In short, not social housing at all and way out of the reach of millions of households.

This is at the level of policy. When you look at Labour’s actual practice the picture darkens again.

Where I live in Southwark, the Labour-run council is proud to announce that it is building more council homes than any other local authority in the UK: 11,000 over thirty years. All perfectly true. In neighbouring Lambeth, a Progress-dominated Labour council continues to evict tenants, demolish perfectly good council estates and gentrify whole swathes of the borough.

However, this figure is just new builds and does not include council homes being demolished and is therefore misleading. The Aylesbury estate regeneration has lost 2,300 council properties but will build only 1,200 units for social rent, while on the Heygate estate 1,200 council flats were demolished but only 80 of the 3,000 new homes are available for social rent.

Private developers are constantly refusing to abide by the council’s policy in regard to social housing; but they are never taken to court or subjected to compulsory purchase orders or even told to tone it down. As soon as developers bleat about “sufficient profits” being at risk, the council backs off. No wonder so many Labour councillors end up as lobbyists for the same developers.

We need to beef up Labour’s housing policy before the next election and radically change Labour councils’ practice in the here and now. 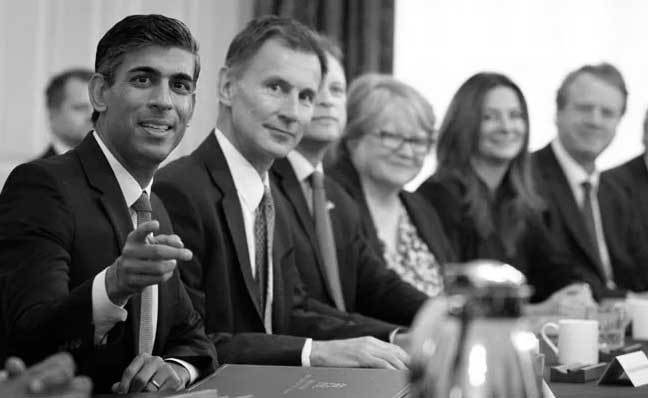 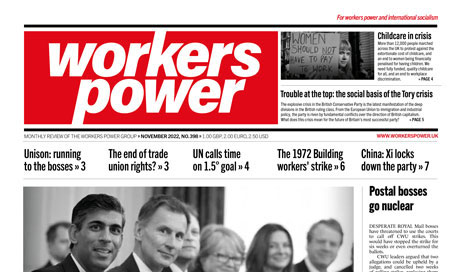