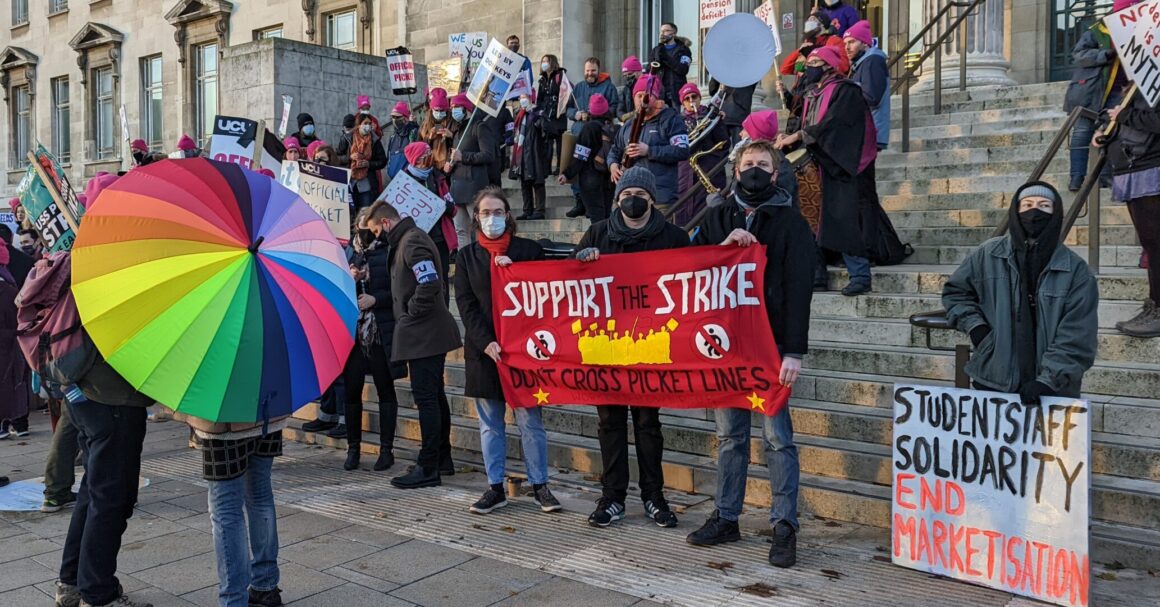 Higher education workers in the UCU are preparing to escalate strike action over pay, pensions and conditions after 58 universities took three days of action in early December.

The action comes at a turning point in the future of the sector. Since the introduction of tuition fees by the New Labour government in 1997, the sector has been subject to a barrage of reforms aimed at transforming universities into a marketplace for student consumers.

The most direct example of this was the tripling of tuition fees under the Tory-Liberal Democrat coalition in 2010. A generation of students has been plunged into huge, unpayable debts, while part of the old loan book has been sold off to private speculators. Domestic and international students are treated as cash cows to be ripped off at every turn, from canteens to residential halls.

During the middle of the pandemic last year, the Tory government and university bosses encouraged students to return to campus and take on tenancy agreements – before promptly forcing the majority home. This not only needlessly exposed students to catching the virus, helping it spread across the country, but forced tens of thousands of students into debt and anxiety over rent, bills and disrupted education.

Despite paying a king’s ransom in tuition fees, conditions for students are getting worse. Not only are courses oversubscribed, with contact time down and mental health resources buckling under the pressure, but women students are facing an epidemic of sexual violence and harassment. The spate of so-called ‘spiking’ at nightclubs experienced by students this year is just the latest example of how universities (and often student unions) encouraged a partying and drinking culture. Combined with lax safeguarding and consent-based education, this has seen nearly 60% of female students sexually harassed. Just 7% reported the attack to universities, and of those who did, two-thirds said they were unhappy at the response.

A 2019 report by the Equality and Human Rights Commission found that at least one in four students had experienced some form of racist harassment during their course – with two-thirds not reporting it because they believed it would not be taken seriously. Despite universities being awash with cash thanks to record student numbers, disabled students report their requests for reasonable adjustments being denied, access to support reduced as administrative staff are made redundant, failure to provide course materials in accessible formats and many other instances of discrimination – all exacerbated by the switch to online or ‘blended’ learning during the pandemic.

Disgracefully, some student unions like Leeds University Union have exploited systemic discrimination against disabled and black students as justification to oppose the UCU strike.

The flipside to this is the intensification of exploitation of staff. There have been some important victories in bringing outsourced staff, including cleaning and catering, in-house, on improved conditions. But tens of thousands of support, academic and professional staff have been subjected to a real terms pay cut of 20% and a massive rise in casualisation as universities engage in ferocious competition to build prestige buildings for glossy prospectuses at the expense of investing in staff and students.

That’s why the action by UCU – and unions like Unison who are also balloting higher education members – is a fight that should be supported by students. The working conditions of staff are exactly correlated with the learning conditions of students.

University managers have resorted to the tried and tested tactic of divide and rule, attempting to whip up student hostility against staff. It is true that strikes and action short of a strike, like a potential marking boycott, are disruptive to students. But the fact that staff are undertaking their third strike in three years shows that it is university management who have no concern for the impact of their repeated attempts to erode the working and studying conditions of staff and students.

Lecturers who are working over 50 hours a week, on zero-hours contracts or cycles of one-year fixed term contracts, are increasingly unable to provide the kind of support and teaching that they want. Millions of students, who are forced to take one, two or even three part-time jobs to pay for extortionate fees and housing, are not able to devote the time they need to their studies.

These conditions are not an accident – or solely the fault of the government. With a few exceptions, university managers – the vice-chancellors and their teams – along with the employer body, University UK, form a professional caste of ideologically motivated people determined to implement the profit-centred model of higher education. For them, it should be a transmission belt for the specific skills demanded by British capitalism, rather than a general system of cradle-to-grave education for the benefit of society as a whole. That’s why subjects like History, English and languages are the first to be attacked, cut and closed down – witness what is happening at Goldsmiths.

Students and staff face parallel and complementary attacks on their conditions. This is why it is essential for students not only to actively support university workers, but to organise to fight for improvements in their own conditions, for example, by formulating a programme of campus-specific and national demands to mirror the UCU ‘Four Fights’ campaign.

This could be the starting point for relaunching a national student movement which can not only fight alongside higher education workers for an education system under democratic control of workers and students, but also become a weapon in the fight for public services that serve the social good rather than private profit. 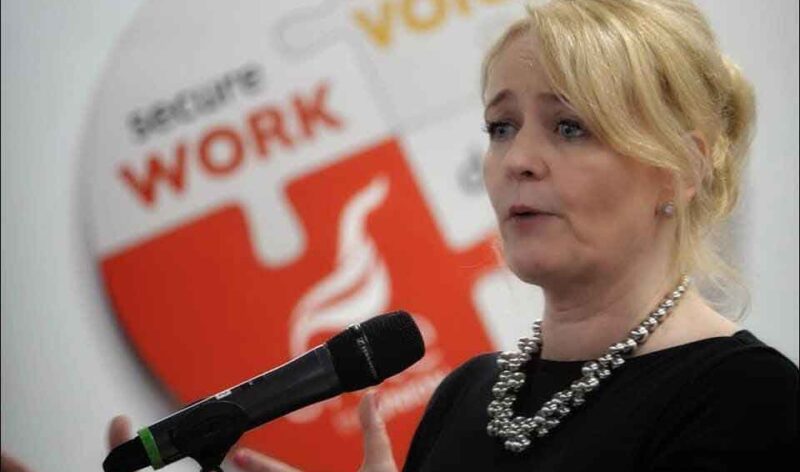 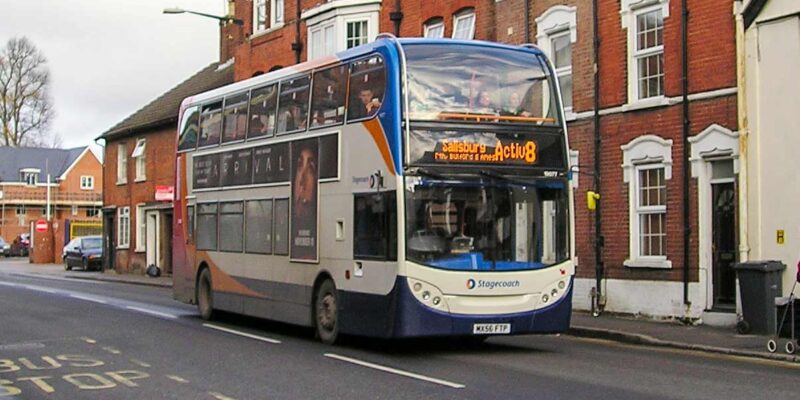 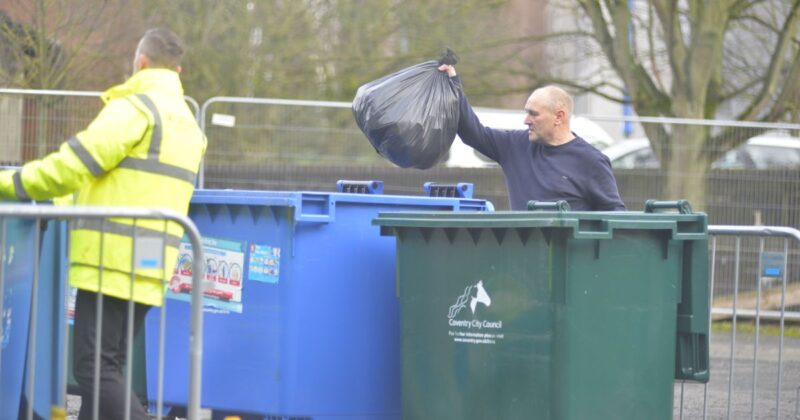