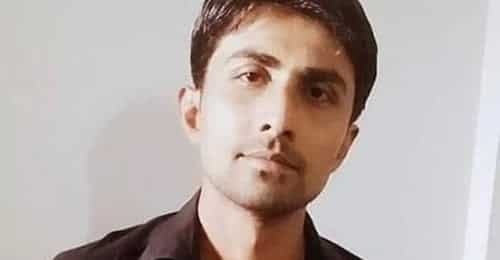 The League for the Fifth International sends internationalist solidarity to the International Marxist Tendency whose member, Amar Fayaz, was whisked away by cops and armed men in plain clothes in the early hours of November 9. The abduction took place in Jamshoro, Sindh, which is located near the port city, Karachi. Together with Fayaz, another activist of nationalist background, Sarwaich Nohani, was also abducted.

Such abductions of political activists, commonly termed enforced disappearances, have become routine in Pakistan. Earlier, it was the nationalists who would mainly bear the brunt of this undemocratic practice at the hands of an increasingly authoritarian and paranoid state. Now, we see an increase in such cases happening to socialists in the country. Only recently, another IMT member, Muhammad Amin, was forcibly disappeared, only to return after facing torture in captivity. Similarly, Shafqat Hussain, a former member of the Awami Workers Party in Ghotki, Sindh, was also forcibly disappeared.

We believe that the increase in such undemocratic barbarity on part of the Pakistani state speaks of its failure at dealing with its economic crisis. The IMF’s structural adjustment programme was supposed to bail Pakistan out of this crisis but ended up achieving quite the opposite. An increasing number of attacks on the working class have taken place since the deal with the imperialist institution. Mass layoffs and privatisation have been carried out by the current regime of Imran Khan under the diktat of the IMF. These attacks were exacerbated in the wake of the pandemic-induced lockdowns. Besides austerity, we see a social crisis in Pakistan, wherein democratic rights, such as the right to a fair trial before a jury, stand violated every other day in the semicolonial country. Women, gender and sexual minorities, and national and religious minorities are frequently persecuted, while every form of dissent is crushed.

In these times, the state has become so paranoid that it cracks down on every voice that speaks in favour of the basic democratic rights of the working people. Those who are critical of the neoliberal economic policies of the government are seen as a threat to national sovereignty. This shows how weak and unstable the Pakistani ruling classes must be by now.

We condemn in the strongest words the increasing barbarism of the Pakistani ruling classes and their attacks on the common working masses. A number of protests have happened across Pakistan demanding the release of Comrade Amar Fayaz and Sarwaich Nohani. We extend our solidarity to the protesting comrades and their families.

Attacks on socialists and other political activists are unacceptable and we will raise our voice against such injustice with fellow comrades everywhere in the world! Down with barbarism! Forward to socialism! 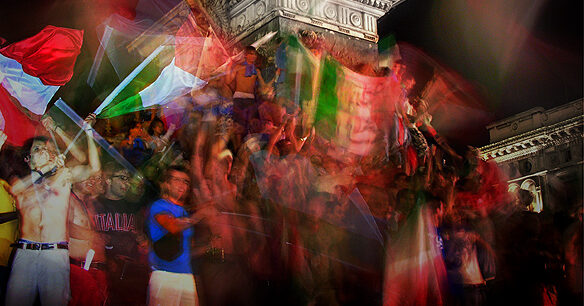 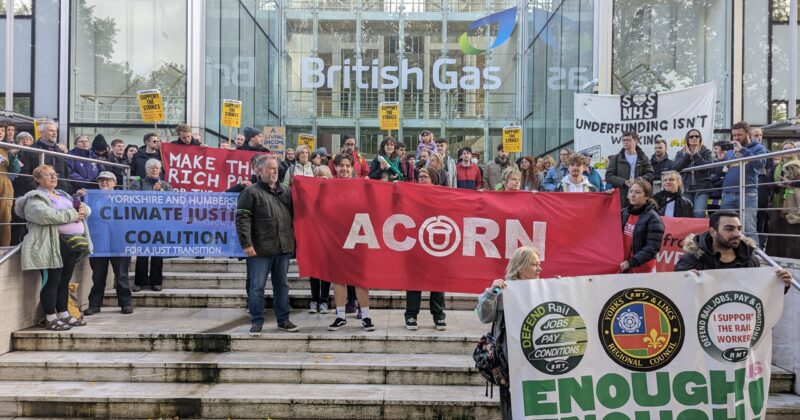