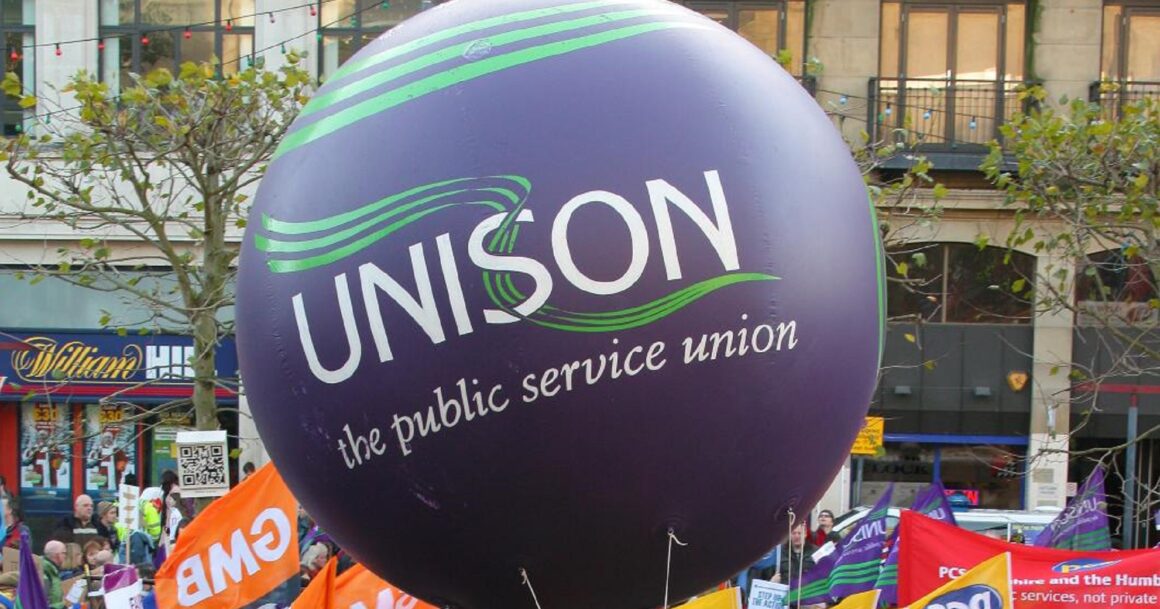 By a Unison steward

All over the world, workers are striking for more pay as the bosses raise prices to boost their flagging profit margins. In the US in October, they had so many pay disputes they called it ‘Striketober’. We need a similar wave here, to reverse the falling value of our pay.

Unison is currently balloting 375,000 members among the council workforces and school support staff in England and Wales, some 41,000 of whom earn less than the living wage of £9.50 an hour. A ‘Yes’ vote would open the way for mass strike action and major disruption to the economy.

Along with the GMB and Unite, who are balloting slightly behind Unison, the unions are demanding 10% across the board. The employers have offered just 1.75% (2.75% for the lowest paid), barely a quarter of the rise in the cost of living: a real pay cut. This is a kick in the teeth for those who have cleaned our streets, looked after vulnerable families and schooled the kids of NHS staff throughout the pandemic.

Although it is commendable that the unions have put in a two-digit pay claim, even 10% is not enough. For a start we have lost 25% of our purchasing power during the austerity years since 2010. The Retail Price Index currently shows a 6% rise in the cost of living but ,for working families, inflation is far higher than the official 4.2%: petrol and oil up 17.9%; electricity bills up 5.8%; food 4.7%; rents 6.9%.

And there is worse to come. Inflation is predicted to rise till next spring and at best to plateau after that. That is why workers should demand, going forward, a 1% increase in wages for every 1% rise in prices (see below).

Nevertheless, no member should have any hesitation in voting ‘Yes’. Indeed, early signs are that activists are meeting with massive enthusiasm for a strike. The increased organisation and new activists coming to the fore in the effort to get out the vote have given a much needed shot in the arm for the unions’ rank and file.

Despite the pandemic meaning many council staff working from home, every member must be invited to a workplace meeting or receive a phone call, urging them to vote ‘Yes’. We need to recruit new stewards and elect strike committees to lead the campaign during and after the ballot. If we are not to be sold short, the rank and file must take charge of the strikes, the negotiations and the strategy to win.

By contrast, NHS workers are in danger of seeing their pay campaign crumple in a slow car crash. First, the unions could not agree a common claim. The smaller unions, Unite and GMB, adopted the rank and file initiated call for 15%, the strike-averse RCN opted for 12% and Unison brought up the rear with a £2,000 flat rise.

Then, late summer indicative ballots across the various unions produced a resounding rejection of the 3% offer. But both the RCN and Unison demanded another consultative vote, the latter saying that anything less than a 45% turnout would be ignored. This isn’t fighting the undemocratic anti-union laws, it’s using them! Members need to demand a proper ballot, regardless of turnout, we’ve had enough delays.

This contrast is no accident. Unison is effectively a federal union but also a very bureaucratic one. The Health Executive (SGE) is controlled by a witch-hunting right wing that has clung on to power by disenfranchising its membership; the local government SGE is under the leadership of Paul Holmes’ Time For Real Change campaign and the Socialist Party. Hence the different approaches.

Even the lefts, however, have not come forward with a real strategy. More to the point, they have not attempted to rally the militants across the branches into a rank and file movement that can oust the officials that stand in our way. By calling branch and workplace delegates to a national meeting – like the UCU has done – and handing them the reins of the dispute, they could set in motion an army of activists that can transform the union.

As soon as a ‘yes’ vote is secure, we should demand they use their prestige and influence to lead a campaign for extensive and sharply escalating strike action. This would be the best way to win members from other unions and across the NHS to push their leaders forward so they can join the fray. 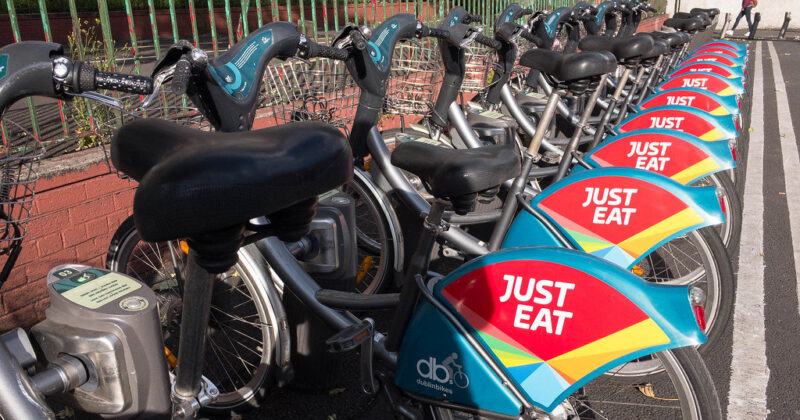 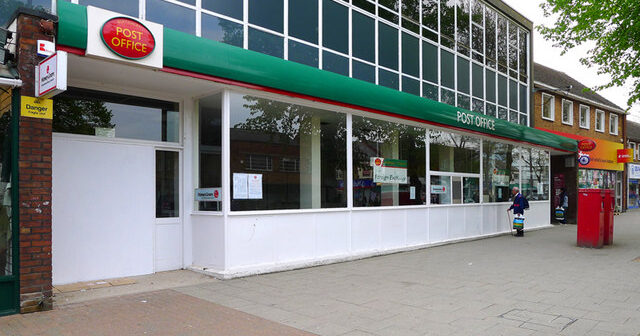