We have learned with great sadness of the sudden and untimely death of Kate Ford. Kate was for over twenty years a militant of the League for a Revolutionary Communist International and its British section. Like her first companion Dave Hughes (who died thirty years ago this August) she was always interested in Russia and its workers’ movement, the Bolshevik tradition and the revival of workers’ struggles in Russia at the end of the 1980s.

She was a mainstay of the East London branch of Workers Power and as a dedicated National Union of Teachers’ rep a trenchant defender of both her members’ and her students’ interests. It is a measure of both her influence and her leadership that, in 2003, she was one of very few activists who was able to pull out her entire school, students and teachers, when Blair started the bombing of Iraq. Kate was a stalwart anti-racist and antifascist and an internationalist to the core.

She wrote for Workers Power newspaper on education, Russia, anti-racism and women’s struggles. She was always a warm and enthusiastic comrade and those who knew her will always cherish her memory. We send our condolences to her companion John, her relatives and her many friends.

Article by Kate on Bolshevism and Education:
Schools for socialism – Bolsheviks and education 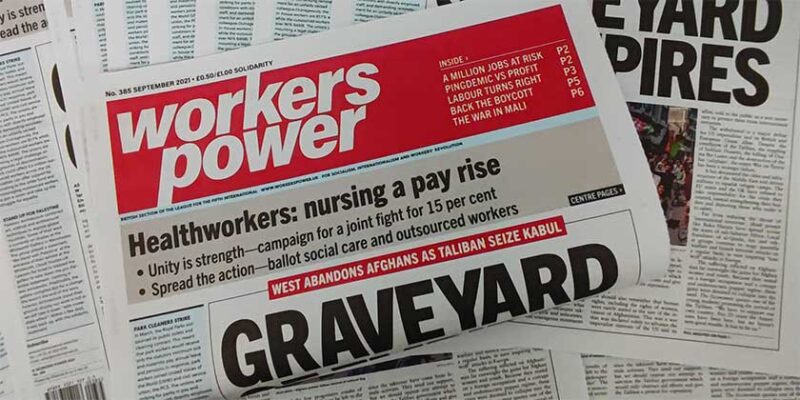 Why we are relaunching Workers Power