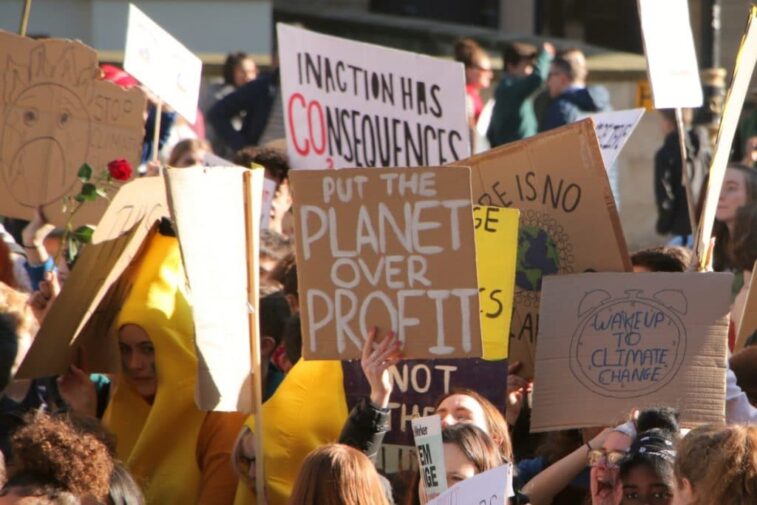 From mines to oil wells, Brexit is a environmental disaster

The government is under fire from climate activists for ignoring even its own weak environmental principles. In the last month alone, a new coal mine in Cumbria and new oil and gas wells in the North Sea were given the green light and the Green Homes Grant scheme has been axed.

After a public outcry forced a government U-turn, a public enquiry will now be held into whether the Cumbrian coal mine should be allowed to open. The same pressure is needed to prevent the equally damaging oil wells and resist the Tories’ dilution of what were already weak environmental protections. Far greater resistance will be required to force genuine action to prevent further damage to the environment and decrease carbon emissions.

After the carnival of reaction that was the Tory Brexit strategy, it should come as no shock that they are replacing the EU environmental laws with far weaker “principles” contained in a statement that campaigners have criticized for its weak language and lack of concrete targets that the government could be held to.

A spokesperson for Green UK, a coalition of green groups, made the point that, “Whereas the old approach would ensure big decisions considered issues related to the principles and applied them proportionately to protect the environment, the new approach seeks to make environmental issues proportionate to other factors, such as economic considerations, in the making of the decision.”

The COP 26 environmental conference was delayed by the pandemic and may be again, but is currently scheduled to be held in Glasgow this November. This conference will provide a focal point for the climate change movement to raise awareness of the deadly threat to our planet. The climate movement from Europe and beyond will be brought together in huge protests to demand action from the COP 26 conference. We should seize this opportunity for the movement to hold its own counter conference where we can debate the strategy of the movement and agree common action.

To build a movement that can not only bring millions onto the streets, but really raise the question of power, we need climate strikes that paralyse production and force the implementation of concrete demands. In this way, we can force action from our governments to stop to new mines, airports and oil wells, and challenge the whole basis of our economy and its drive for private profit at the expense of the environment.

To do this, global climate movement must rely on the working class as its central force. Only it can cripple the factories and thus the source of profit-making, that is, hit the rich and capital owners where it hurts. Only workers can reorganise production and distribution in such a way that the needs of the masses and ecological sustainability are guaranteed.