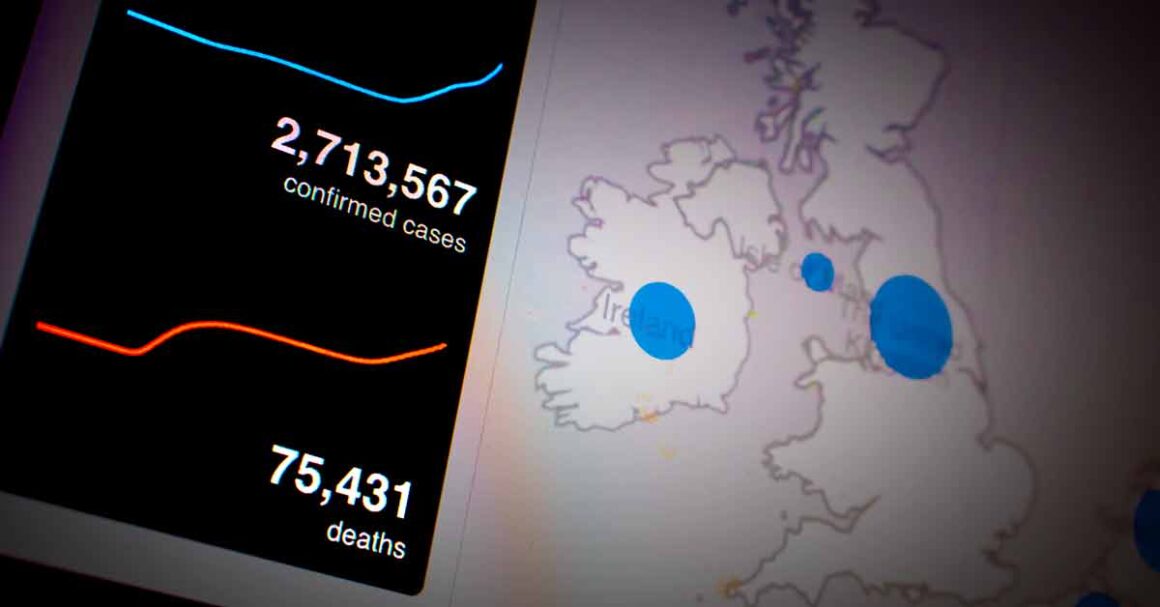 Fight for workers’ control of the lockdown

Boris Johnson was forced to impose a third national lockdown after a campaign by education workers prevented the reopening of schools in unsafe conditions.

With more than 50,000 new cases per day for more than seven days in a row, there are more cases, rising at a faster rate, than at the peak of the first wave last Spring.

The rapid increase in infections is partly due to a new, more infectious strain of the virus, which spread uncontrolled among school students and then into the community after the government railroaded through the reopening schools last September, without adequate safety measures in place. Despite the government’s desperation to blame increased infections and deaths on the new strain, cases had been increasing in parts of the country not yet reached by that variant of the virus.  New strain or not, the tier system was failing.

The action by teachers and support staff has saved tens of thousands of lives. Their example must now be followed by electing rank-and-file safety committees in every workplaces, which must exercise a veto over unsafe working conditions, in order to protect themselves and the wider public.

The lockdown will last at least six weeks – or until a sufficient number of people have been vaccinated. But millions of employees in essential services, or who can’t work from home, are still traveling and working in conditions where the virus is spreading.

Yet the government has done nothing to implement a functioning publicly-run test, trace, and isolate system, refused to implement proper screening at the borders, and refused to provide adequate financial support for those required to self-isolate or quarantine.

In gambling everything on the successful rollout of the vaccine, by failing to implement rigorous and timely financial support and health restrictions, the government has guaranteed that thousands more people will continue to be infected, infect others, and die.

For ten months, motivated by the bosses’ demands to keep people at work, the government has refused to implement a Zero Covid strategy which could reduce the spread of the virus to levels which could be controlled by a localised test, trace, and isolate system.

The government has been allowed to get away with putting profit before lives, prolonging the crisis, by the unstinting support of the Labour Party leadership.

In August, when teachers were warning that reopening schools without adequate resources for social distancing would increase the spread of the virus, Keir Starmer stabbed them in the back, saying: “I don’t just want all children back at school next month, I expect them back at school.”

Despite the consequences of this catastrophic policy, on Monday morning the scab leader Starmer was still backing Tory calls to keep schools open during a new lockdown.

After ten months of refusing to campaign against the government’s disastrous handling of the crisis, Labour has come to Johnson’s rescue once again, simply urging the government to extend more support for working parents and the self-employed.

No recognition that it was education workers who forced the government to act, no demand for full sick and isolation pay from day one, no demand that test & trace be taken into public ownership and run by local authorities.

The shameful passivity of the Labour leaders, flanked by the TUC and two largest trade unions Unite and Unison, in the face of the government, makes clear that the initiative for action will have to come from below.

In Labour this means fighting to defeat Starmer’s anti-socialist purge and drive the bosses’ agents out of the party; in the trade unions it means building rank and file movements to control disputes and dissolve the bureaucracy, replacing it with election and recall of all officials.

The refusal of Labour leaders to campaign against the government with a political alternative, means the hundreds of thousands of leftwing members of the party must advocate a working class policy, opposed to, and independent of those Labour leaders, right and left, who won’t fight.

The initiative of the teachers is a model for workers to follow. But with few exceptions, workplace organisation is weak or non-existent, hampered by undemocratic anti-union laws and complacent trade union bureaucracies which have allowed whole industries to languish unorganised.

Nevertheless, the literally life-and-death question of controlling the spread of the virus through rigorous workplace health and safety makes the question of exercising workers’ control one that can and must be taken up rapidly across the whole working class.

Concretely, this means electing delegates to workplace health and safety committees, which should draw up a risk assessment of working practices, resources, and staffing, and enforce it by exercising a veto over decisions which breach it.

With millions of workers furloughed and unemployed, Labour parties and trade unions should take the initiative in forming local committees of action to mobilise the wider working class in the fight for a programme of emergency measures to alleviate the crisis:

As an immediate programme of measures to protect the working class, we demand:

The pandemic has exposed and intensified the fundamental contradictions of capitalist society. Millions of workers are being thrown out of work, and forced to subsist on poverty wages; tens of thousands of companies are being driven to the wall; hundreds of thousands are falling sick.

The root cause of this lies in the ruling class monopoly over society’s wealth and productive capacity which prevents the planned allocation of resources to fulfil social needs instead of private profit.

As the immediate health crisis abates, we will face a concerted attempt by the bosses and their government to claw back their losses. This means redundancies, pay cuts, and further attacks on the social safety net.

In the fight for workers’ control over the lockdown, we can lay the basis for rebuilding a fighting labour movement with the programme and organisation to win the class struggle over who will pay for this crisis.