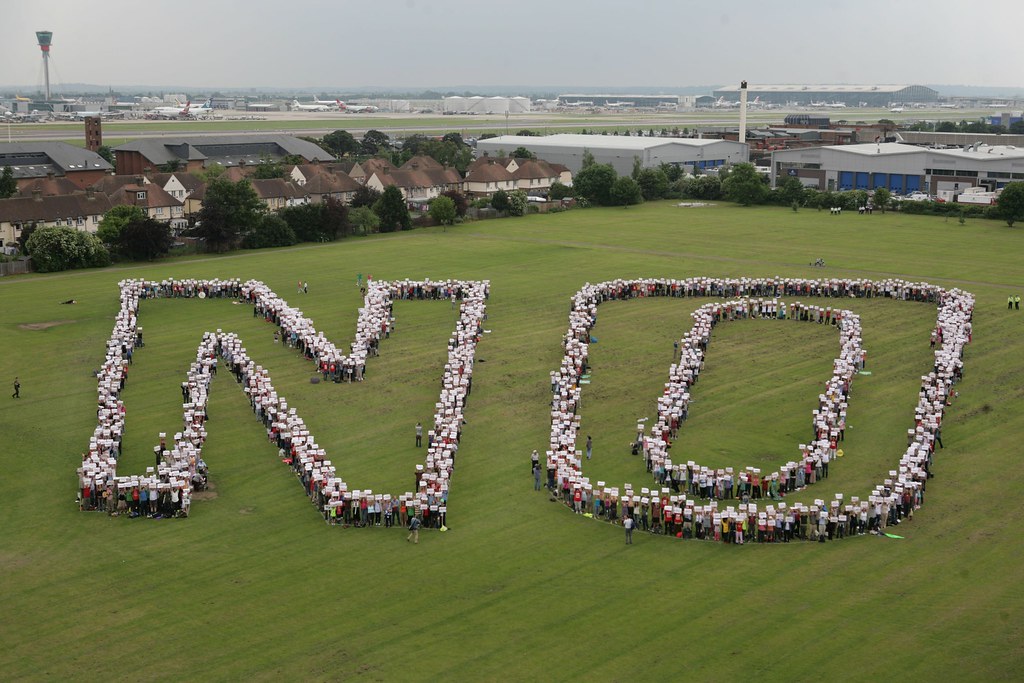 The Appeal Court’s ruling in February that the planned third runway is illegal under the Paris agreement was celebrated by all those concerned by capitalism’s seemingly rampant drive towards environmental catastrophe. It has long been accepted by all reasonable people that in order to halt this catastrophe we will need to drastically reduce our carbon emissions as a society and, at the very least, this will mean an end to the continued expansion of fossil fuel dependent means of travel, such as air travel.

It may, therefore, seem surprising that Britain’s largest “left” trade union leadership, that of Unite the Union, has continued its campaign in support of Heathrow’s expansion, lining itself up with Britain’s capitalist class, the industrialists and financiers, who, as always, have placed their own profits above all other concerns, including the very survival of humanity. Socialists, of course, see that the interests of the working class as a whole are best served by policies that will bring an end to climate change, such as a transition to renewable energy, and that, even in the short term, would benefit from new jobs that would be created by this transition. However, the Unite leadership argues that the expansion of Heathrow would create new jobs and support the industries upon which their membership relies for work. This is a clear example of how a trade union leadership’s narrow, sectional outlook puts short term, limited gains for its own membership ahead of those of the working class as a whole.

The environmental argument against a third runway at Heathrow is clear. Emissions from aviation already rose by thirty-two percent between 2013 and 2018. Currently they account for two percent of global carbon emissions and this amount is projected to triple by 2050 if no action is taken. Preventing the continued growth of the aviation industry will not be enough to reverse, or even halt, climate change. Across the board, our economic system will need to transition away from fossil fuel, towards sustainable forms of energy such as wind and water power. The victory of stopping the expansion of Heathrow can therefore only be the start. As the campaign around Heathrow has proven, we can expect the powerful vested interests of industry and finance to oppose any such attempts and therefore, a broad movement, uniting the working class with the environmental movement, will be required. I tis therefore is crucial that the role of the trade union leadership in the drive to expand Heathrow is examined further.

The role of trade unions is to ensure the best deal for their members within the confines of the capitalist system. Workers organise into unions in order to use their collective power in the workplace to defend their interests and improve their pay and conditions. The Union leadership primarily serves as a body to negotiate with employers in order to represent these sectional interests. This often leads to the union bureaucrats compromising with the bosses and even forcing sacrifices upon the workforce in order to support the industry. They do not necessarily see the interests of the working class as diametrically opposed to those of the capitalist class and instead strive to win the best deal for their members rather than the working class as a whole.

In the case of Heathrow, for example, union leaders such as the Unite leadership will believe that the interests of employers and workers are both served by the building of a third runway – the expansion of the airport will lead to greater profits for the employers and more jobs in the aviation sector for the workers. From their perspective, their role is to ensure the health of the aviation industry and fight for the best deal for their members within it. This is fundamentally a reformist perspective – seeking limited gains without challenging the capitalist system and without threatening capitalist profits in any way. In fact, the current Unite leadership’s sectional, reformist outlook has led them to believe that their members’ interests are best served by ensuring that aviation employers’ profits are increased. Furthermore, the Unite leadership, like all trade union leaderships, also has a material interest in the maintenance and expansion of their own apparatus – the trade union bureaucracy. The expansion of Heathrow airport will lead to an increase in the number of jobs, which in turn will lead to more membership subscriptions and an expanded bureaucracy to maintain them.

The attempted Heathrow expansion is just another example of how the capitalist system is incapable of solving the climate crisis. Capitalism is a system driven by the need for increasing profits and the capitalists will continue to fight to expand industries, such as aviation, even if this poses a direct threat to the survival of humanity. Socialists argue that it is possible for jobs to be protected, and even created, if society transitions away from fossil fuel and towards sustainable energy.

Since the Industrial Revolution the economic system has been reliant upon fossil fuels. To transition to new forms of energy would require a huge, collective effort across the globe which would naturally require large amounts of labour and therefore new jobs. The capitalist system is incapable of the kind of long-term planning and collective activity necessary to achieve such a transition, let alone the kind of international cooperation that would be required to halt, and reverse, the climate crisis. A system driven by profit will have no interest in the restructuring of the entire economy when there continues to be profits to be made in status quo.

The only solution to the climate crisis is collective working class action to halt the expansion of fossil fuel industries that are destroying the planet and to rebuild the economic system from the bottom up. The working class and the poor of the planet are the people most at risk from the effects of climate change – flooding, rising sea levels, poor air quality and wildfires, to name a few – and have the most to lose from the continuation of the system that is exacerbating this crisis. We therefore need a mass movement to fight for a society that places human need above the greed of the minority capitalist class. The current Unite leadership has made it clear that it has no interest in building such a movement. While some Unite members may believe that the leadership has their best interests in mind in fighting for the third runway at Heathrow, the argument needs to be won within the working class that, although jobs will be created, the result will be a continuation down the road to climate catastrophe, to detriment of all humanity. Therefore, it is crucial that the labour and environmental movement should instead demand the retraining of all workers who would lose their jobs in a transition to a zero carbon economy. Heathrow’s expansion would lead to millions of extra pounds in profits for the capitalist employers and their investors,  while the workers who gained any jobs as a result will, of course, earn nowhere near as much, despite it being their labour that creates those profits. Therefore, we should fight for the nationalisation, under workers control, of all the aviation industry as well as the expropriation of all their stolen wealth in order to fund the transition away from fossil fuels. If the major infrastructure projects required to transition the economy to renewable energy sources were implemented, these too would create jobs, whilst crucially, preventing the climate catastrophe. All would benefit – all, except the capitalists and their profits. 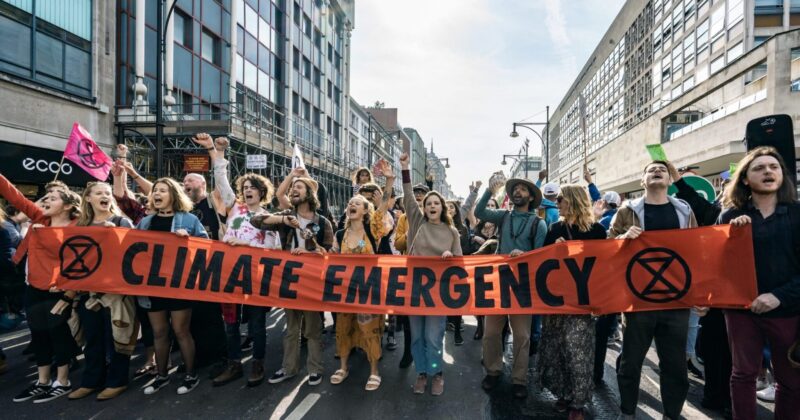 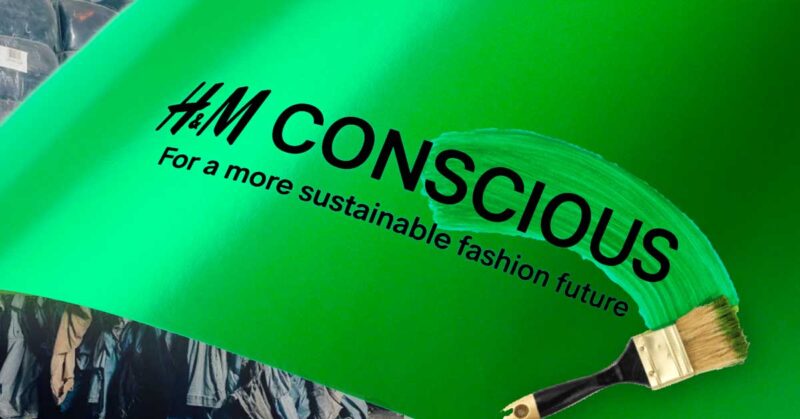 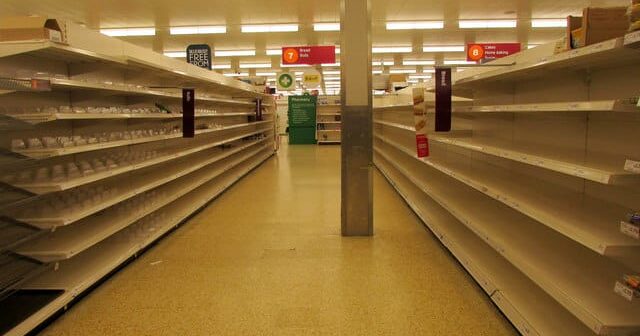 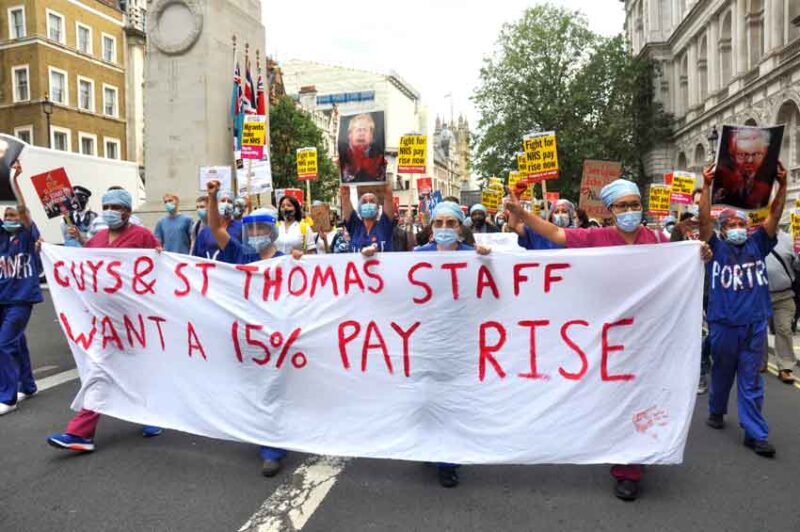 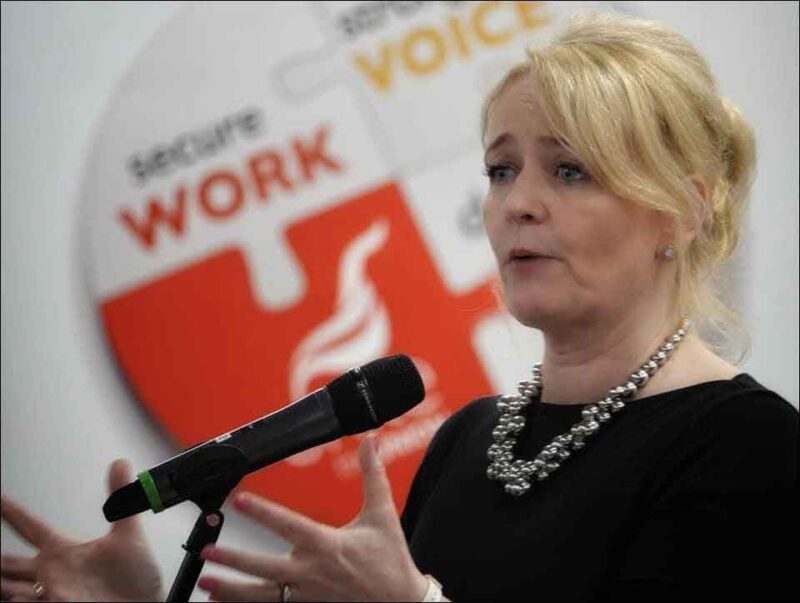