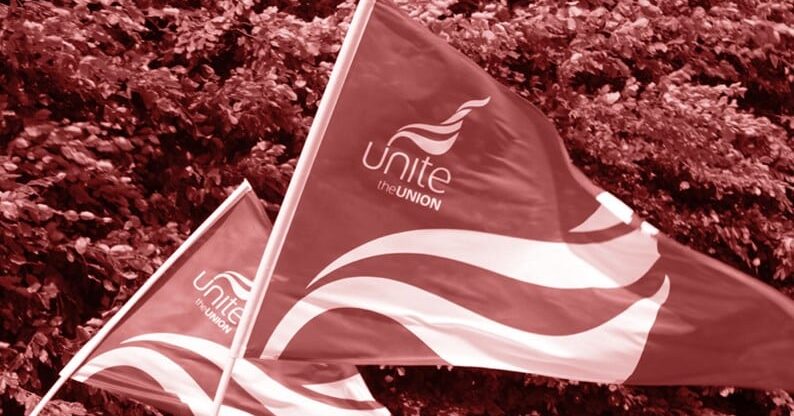 The deadline for submissions for the Unite investigation into union officials’ collaboration with the blacklisting of union militants in the construction industry closed on 28 January.

The investigation was launched by Unite’s new general secretary Sharon Graham. Her promise to launch it won her the support of key anti-blacklisting and rank and file groups in the election. It is being conducted by Thompsons Solicitors and is aimed at establishing the truth behind long-believed accusations of collusion by trade union officials with construction bosses in blacklisting union militants to victimise trade unionists and weaken rank and file union organisation in the construction industry.

A long history of union busting

For over 50 years blacklisting was a blight on the construction industry. It was a practice whereby construction bosses, organised in the Economic League and Consulting Association, shared and received information in partnership with the police to exclude trade unionists from employment and monitor their activities. Blacklisted workers found it virtually impossible to get work.

The extent of this practice was exposed by the Blacklist Support Group, winning victories in the courts and compensation for victims. During these investigations and court cases, the fact of collaboration by union officials – known for years by construction militants – was also exposed. It was confirmed by ex-president of the Union of Construction, Allied Trades and Technicians (UCATT) John Flavin.

Unite, along with UCATT and GMB, is one of the main unions that organises construction workers, and therefore faced pressure to launch an independent investigation into the conduct of its officials, which it did in December. The investigation by Thompsons is being overseen by a panel of lay-members – Dave Smith, chair of the Blacklist Support Group and executive council members for construction Frank Morris and Tony Seaman. Morris was a blacklisted electrician.

That the panel is made up of lay members with experience of blacklisting is important, and helped alleviate concerns many had about the independence and thoroughness of the investigation.

That trade union officials collaborated in blacklisting has come as no surprise. There has always been a tension between the trade union bureaucracy and rank and file militants. While union bureaucrats, particularly on the left, may be willing to lead limited strikes and build the union’s membership base, they also fear that rank-and-file militancy will threaten their own relatively privileged positions and cause out and out confrontations with bosses which will rock the boat.

While the investigation by Unite is welcome and will hopefully lead to some retroactive justice for the trade unionists affected, we cannot expect the Unite bureaucracy – however Left – to draw the correct political conclusions from it.

The only way to ensure that union officials will never again sell out their own members to the bosses and the state is to democratise our unions. All officials should be elected from the shop floor, accountable to rank and file organisations, and subject to instant recall.

We cannot expect the Unite officialdom to make such changes, but rank-and-file militants can and must start demanding them.