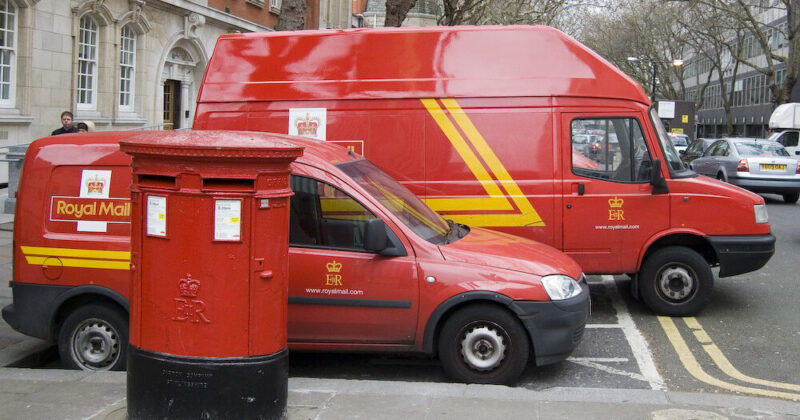 Suspended CWU rep speaks out: the union must fight for our reinstatement

ROYAL MAIL has suspended at least 100 CWU reps, up from 30 only a few weeks back. This marks a huge escalation by Royal Mail as it attempts to break the postal strike by any means necessary.

Speaking from first hand experience as a suspended rep these are overwhelmingly trumped-up or even made-up charges, pushed by managers behind the scenes. They’re targeting the reps and union activists to get strike leaders out of the workplace and weaken the action. Many have simply been suspended for attempting to convince workers not to cross picket lines.

Besides hitting union workplace organisation, suspensions put a chill on workers and are meant to frighten them off from talking to agency staff drafted in to break the strike, challenging those doing down the strike or even scabbing. Meanwhile managers pressure staff to work strike days and bully workers to take too much work.

Our union the CWU’s message is for members not to walk out—‘show discipline’ as the officials miscall it—while requests for local ballots have not been supported since the focus is on national action.

But that means reps waiting for months for a result while management bears down on the shopfloor, or even losing their jobs and needing to find other employment. This leaves our only chance of getting the charges dropped or our jobs back with a deal that reinstates reps as in previous disputes.

The CWU should be pushing local ballots in every case of suspension, to rally workers and keep their fighting spirit unbowed. Given the hike in shopfloor pressure, it’s essential that workers take a fighting response, whether that is unofficial—the quickest, most effective response—or balloted.

At the very least the CWU should organise a meeting of suspended members or provide other means of organising our defence—WhatsApp groups, etc.—so we can discuss what needs to be done to stop this erosion of our shopfloor strength.

The level of repression is unprecedented in the CWU or any other union in recent memory. The response needs to be equally aggressive.

We should start by increasing the intensity, frequency and duration of the strikes. Royal Mail is attempting to flood offices with scab agency labour. We should meet that by spreading the walkouts and mass picketing.

Local strike action helps develop the initiative and organisation of the rank and file members, something that the leaders might not want. They prefer to run the strike from CWU HQ, turning it on and off for talks, instead of the much-needed escalation.

But a strike response is essential to stoking the grassroots fire that can keep the national strike going, defy attempts to demoralise members, pressure for escalation. Action to reinstate the victimised members can be a starting point for strike committees and rank and file control of the strike.