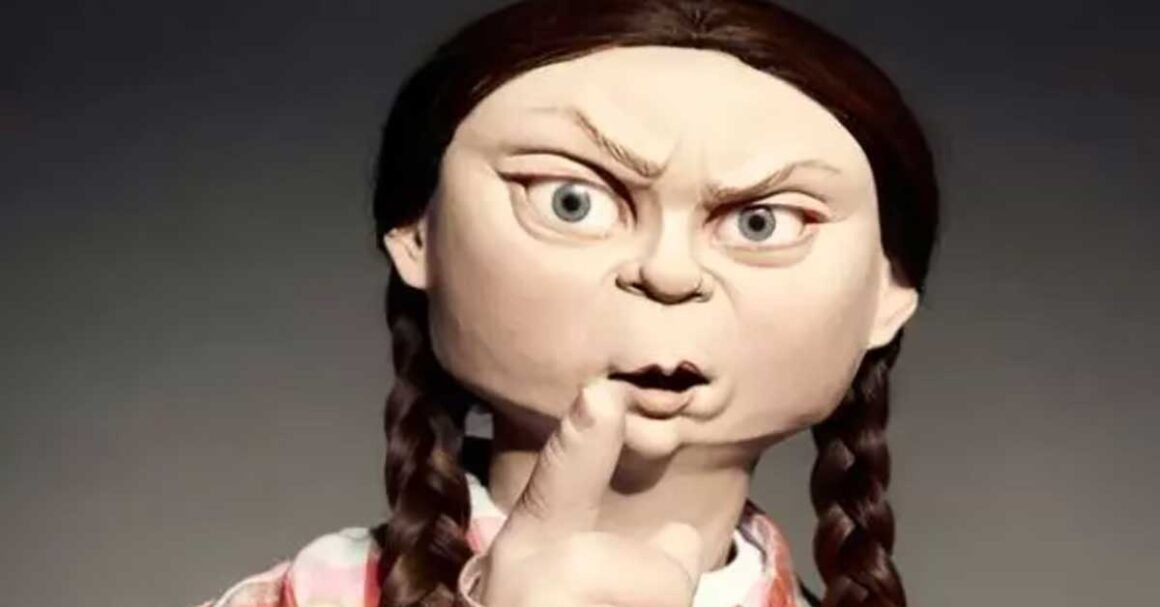 Review: Spitting Image and the death of British satire

Spitting Image, the British satirical TV show famous for skewering Thatcher and other figures with its nightmarish puppet depictions in the 80s, has made a much-anticipated return to the small screen.

It is often said that the growing absurdity of the current political world is impossible to satirise. What is the role of the satirist in a country where the Prime Minister encourages people in earnest to “bung a bob for Big Ben Brexit bongs?”, as Boris Johnson did in cringe-inducing scenes to pander to his flag-waving base earlier this year.

In fact, instead of humiliating him, British satire has been a boon for Boris. Have I Got News For You had Johnson host many times, where he was able to hone his image as a playful buffoon. As a gear in the machine of the British political establishment, it allowed Johnson to launder his image whilst relentlessly ridiculing Corbyn and his supporters.

Spitting Image serves a similar purpose. The maxim that satire should always “punch up, not down” ie. target the rich and powerful, is thrown out of the window. It portrays Greta Thunberg and young people in general as dull, uppity whiners who are foolish for caring about the destruction of our planet, and encourages us to stop moaning about social justice issues and think about football instead (as happens to Thunberg in the show), all to appease a rich, white, conservative audience who despise social movements.

Spitting Image does target the political establishment, but as The Economist notes this is “pretty tame”. Michael Gove has even said he is “incredibly flattered” by his depiction. Chris Morris, the legendary satirist behind The Day Today and Three Lions, lamented in a Channel 4 News interview last year that modern satire is “an exotic display for the court” for being “slapped on the back by the orthodox elite”, saying it should instead be about trying to “change something”.

Following the Tories’ consistent attempts to starve poor children by voting against free school meals during the school holidays, one is reminded of Jonathan Swift’s 1729 satirical essay A Modest Proposal, in which he suggested that the solution to rampant poverty and starvation in British-ruled Ireland was that the poor should cook and eat their own children.

Though we certainly can’t expect it to be produced by the British establishment media, it’s easy to envisage a sketch where Rishi Sunak hosts a cooking show where struggling parents, out of work due to Tory policies, are given tips on how to cook their kids. Perhaps this wouldn’t flatter the egos of government ministers, but it would certainly leaven the stodgy diet that passes for satire in Tory Britain.