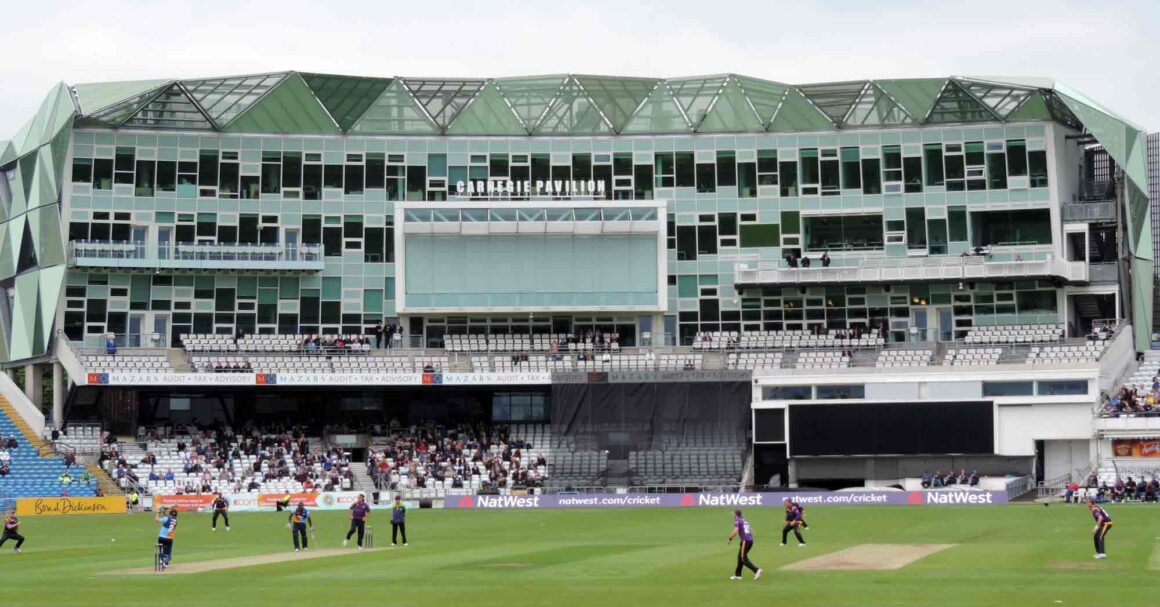 The recent revelations by cricketer Azeem Rafiq have illuminated the deep rooted racism faced by many cricket players and has sent shockwaves throughout the cricketing community and beyond.

This abuse started when Azeem was just 15 years old. He was tied down and had red wine poured down his throat. Far from being a harmless initiation ceremony, this was an insidious racist act, forcing a Muslim to consume alcohol.

Azeem has only been able to speak out about this in recent weeks, prompting solidarity from supporters and belated action from sponsors. Yorkshire County Cricket Club (YCCC) has lost its kit sponsor, Nike, and many more brands associated with the club have severed their ties. Headingley in Leeds will not host the International Games in 2022.

The racist assault endured by Azeem should come as no surprise, as the YCCC is institutionally racist. From 1968 until 1992, the YCCC had a birth qualification rule, meaning you had to be born in the county to play on the team. This was amended for (white) cricketer Michael Vaughan on the basis that he had attended school in the area but it took the YCCC several years to follow the other clubs and acquire players from other countries. They only acquired their first foreign player, the world-renowned Sachin Tendulkar, in 1992.

Thanks to this grudging relaxation of the rules Rafiq was allowed to work his way up from junior cricket to the first team at just 15 years old. However, the racism remained, with Azeem and his fellow Asian and Caribbean heritage players being addressed with racist slurs, being told to sit by the toilets away from the white players and being told there were ‘too many’ Black and Asian players.

For years, the YCCC and many prominent white players denied there was any racism; then they tried to ride out the storm, claiming it was unintentional or ‘banter’. Only when Rafiq went public in front of a Parliamentary Committee did they and the sponsors take notice.

Following Rafiq’s exposures, several current and former cricket players have come out and made statements, some showing solidarity, but others stating they never saw the racism he experienced. Former England captain Michael Vaughan OBE has since lost his commentating role for the Ashes series due to remarks made to both Rafiq and the Pakistani cricket team back in 2009, which Vaughan continues to deny.

The YCCC has now fired all of their coaching, physio and medical staff. Their newly appointed chairman Lord Patel said: ‘Without making important changes to how we are run, we cannot move on from the past to become a culture which is progressive and inclusive [and] regain trust and rebuild relationships with our communities.’

While the statement is encouraging, it is just words. It is very unlikely that simply putting a privileged member of a minority community at the helm will have a marked effect on the racist culture which pervades the club and the wider sport.

Although this scandal has centred on YCCC, racism is a disease that infects cricket and the world of sport generally. There is only one solution – sport need to be taken out of the hands of uncaring, profit-driven private owners, sponsors and broadcasters.

They should be placed under the democratic control of the players, supporters and communities. This is the only way to ensure that clubs are held properly accountable and make them inclusive spaces for members of all oppressed communities.