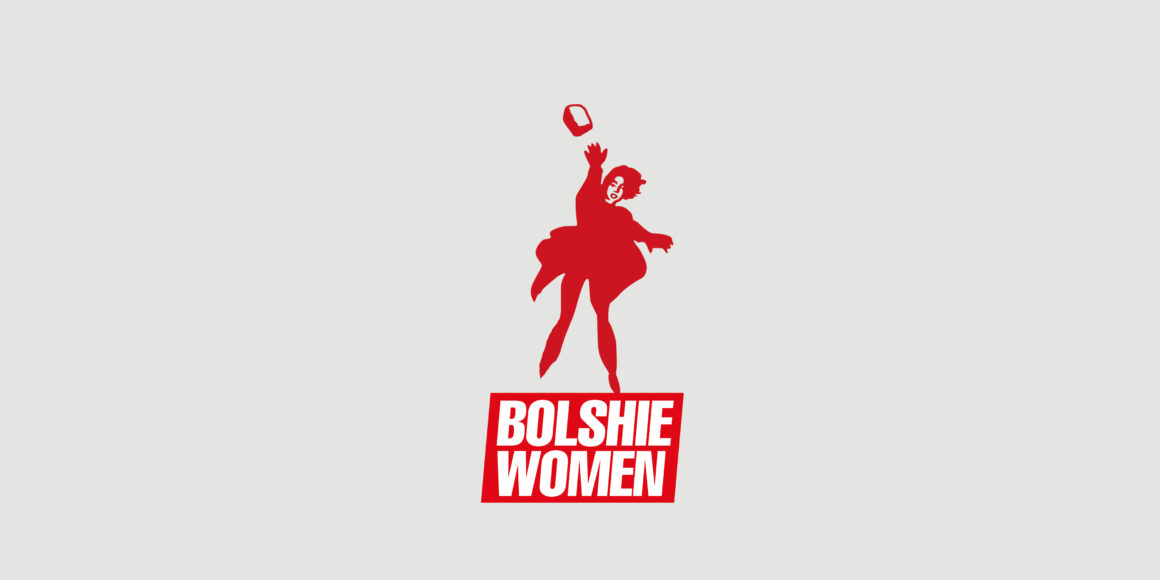 AFTER 12 YEARS of cuts to wages, pensions and public services, one in five—14.5 million—people live in poverty, including more than four million children.

While the richest households saved money during the pandemic, the poorest fell further into debt with no cushion to soften the rising prices today.

Research published by the Living Wage Organisation (LWO) has shed light on how the cost of living crisis has disproportionately affected women. LWO calculates the wage people need to actually get by, not to be confused with the government’s official ‘living’ wage!

Who benefits?
Gender-stereotyped roles, such as carers, cleaners and nurses, are systematically undervalued and underpaid. The pandemic revealed that these roles are key to society as a whole, so why are they so insecure and poorly rewarded? In a word, sexism.

Our caring responsibilities mean that we are often unable to work more hours. Childcare costs are on the rise, with the average monthly cost for fulltime nursery now totalling £1,050.

Thirty-eight per cent of women work part time, compared with 13% of men, a key driver for which is the overwhelming cost of childcare. Part-time jobs tend to be lower paid and less secure, making women more vulnerable to the rising cost of living and looming threat of redundancy.

Although the government offers 30 hours free childcare to parents with children over three, this is a long time to wait and there are strings attached. Those who are unable to work or find a job are excluded from access to free childcare, as well as being subject to the miserly and punitive benefits system.

All claimants know the brutality of this system, under which they receive not a penny for the first six weeks and are sanctioned for the smallest ‘digression’, like missing an appointment or not taking an unsuitable job offer. Even when claims are accepted, the amount of benefits paid is pathetically low, particularly following the savage £20 a week cut last October.

Women are more likely than men to be on benefits for a multitude of reasons, including difficulties returning to work after having children and the fact that many of us are forced to accept lower paid jobs or part time work.

In addition, child benefit is laughable at only £21.80 per week for the first child, a figure that has risen by just £1.50 in 12 years of Tory misrule.

Double burden
We are paying twice over for the cost of living crisis: low-paid work and unpaid domestic labour. The unpaid housework within the family, mostly undertaken by women, is essential for the continued reproduction of labour for the capitalist.

This takes the form of both daily reproduction (cooking, cleaning, etc.) and reproduction of the next generation of workers, as the work of raising children typically falls on women. In fact 90% of single parents are women.

We need a working class women’s movement to bring these issues to the forefront of campaigning and political strike action, linking the fight against women’s oppression to the fight for socialism. If you agree—join us!