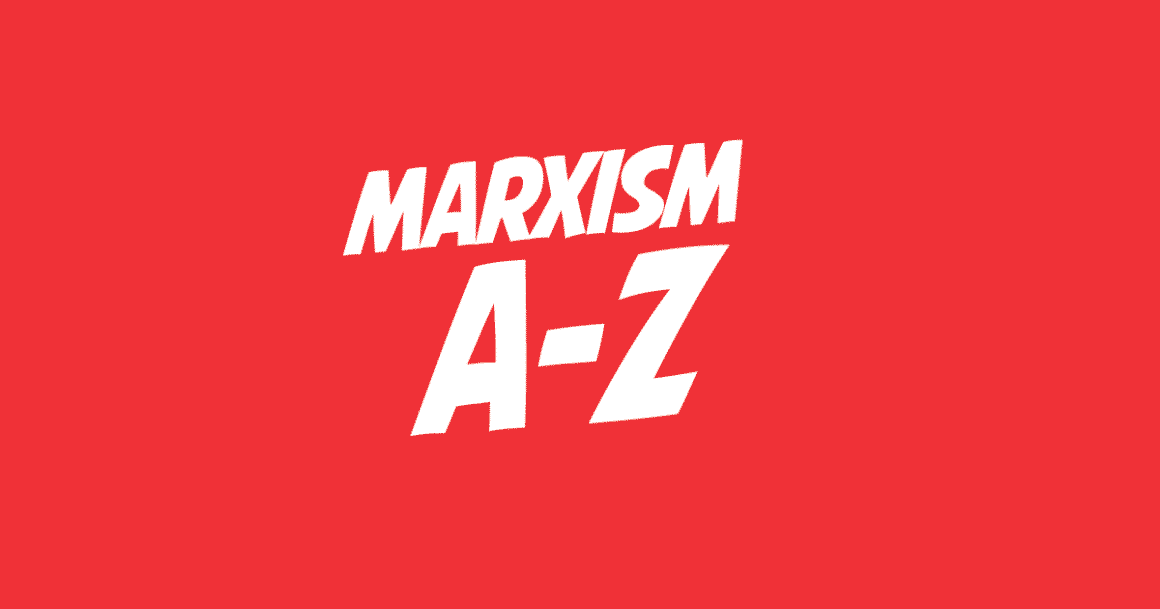 V is for Value

“Added Value” has become a ubiquitous management buzzword. Wherever you work you are constantly being told to make improvements that “add value” to the product or service to the customer. New Labour’s education minister David Blunkett even talked about measuring “value added” during children’s education.

All this is ironic, because one of the greatest truisms of bourgeois economics is that “value” does not exist. There is no intrinsic value to any product or service, according to the professional economists, only what it will fetch in the market place.

However, bourgeois economics did not always reject the concept of “value”. Before Marx, the most clear-sighted economic thinkers, including Adam Smith, believed that all commodities had intrinsic value and that what gave them that value was the fact that they were products of human labour. It was when Karl Marx used this “labour theory of value” to give the first scientific explanation of exploitation that the professional economists started their vendetta against economic theories based on value.

So what do we mean by “value”, and why is it important? Capitalism is a system in which most things we consume – from bicycles to iPhones – take the form of commodities. Commodities are things destined not for immediate consumption by the producers but to be bought and sold. Even our ability to work is a commodity; we sell ourselves into slavery, in eight hour slots, in return for wages. Every commodity has two elements to it. On the one hand, it has “use-value” in that it satisfies someone’s needs; on the other, it has “exchange-value” – that is, it is a product made for sale in the market place.

Unless all commodities share something in common, regular exchange would be impossible. But as they all differ in shape, size, volume, colour, weight etc., it cannot be the physical quality or use value that allows them to be measured by a common standard.

Perhaps it is simply the “market” that decides – by “supply and demand”. Marxists don’t deny the operation of supply and demand; when things are in short supply the price goes up, and vice versa.

But what happens if supply and demand are equal? Does the price become zero? It certainly does not. So what determines the general price, the average price when, over time, all the fluctuations of the market are taken into account.

Marx, like the bourgeois political economists before him, concluded that the key factor is human labour. All commodities possess a definite quantity of human labour.

In earlier societies it was obvious that the exchange of products or labour was governed by a rough calculation of working-hours. In Japanese villages in the middle ages the village accountant kept a great book in which he entered the number of hours of work done by villagers on each others’ fields; at the end of the year the exchanges had to balance.

This transparent operation of a system of values based on quantities of labour depended upon small communities, relatively similar forms of labour and the existence of an authority to balance society’s books. But under capitalism this is impossible. An Uber driver buying a new car from Toyota cannot know exactly whether the £10,000 embodied in the price of the car embodies the same amount of human labour as the £10,000 in wages he or she has earned that month.

So the system works “behind the backs” of all concerned: the workers, the car showrooms and the bosses of the car factory and Uber.

Instead of the actual hours spent on producing the commodities, capitalism – as it developed – began to measure the “average” amounts of labour needed to produce things.

If one firm can produce a commodity to the same standards while undercutting the labour time involved in making it, they will gain a short-term advantage over the others. Over a longer period, the innovations involved in making that time-reduction will reduce the average amount of socially necessary labour time to make both this commodity and all commodities.

In this process some capitalists go bust and money and time is redirected to those activities that the market has decided are in demand and can be sold at a profit. This “law of value” acts like an objective regulator of the economy. While their hired economists in the universities constantly deny its existence, the capitalists’ hired economists in the corporate head offices base every calculation on the fact that it does exist.

So why the generalised hostility to the labour theory of value? The short answer is that it explains exploitation and points the way forward beyond the capitalist system.

Marx used the labour theory of value to show that profits come from workers’ labour and workers’ labour alone (see “E is for Exploitation”). He also used it to show how economic crises are rooted in the split between an object’s usefulness and its ability to be sold or made for profit (see “C is for Capital”).

If labour is the sole source of profit the next question is; why do only the capitalists benefit?

If the process of production inevitably produces a bit of extra value, and that extra bit comes only from what the workers contribute, why should the profits go into the pockets of the business owners?

Why shouldn’t we use the extra bit – the surplus – to enrich the mass of people? Why don’t we calculate human need directly, through democratic planning, instead of meeting it through the market mechanism, where need is only met if you’ve got the money to pay for it?

The answer is, of course, we should!