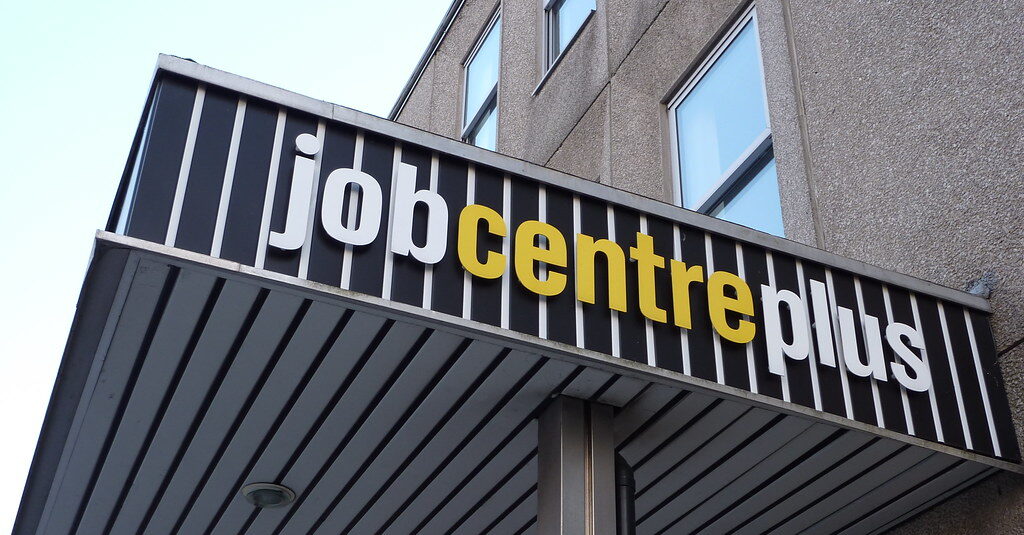 Raise benefits to the living wage!

In April 2020 the Government granted a £20 per week uplift to those on Universal Credit to help millions of families, as utility and food bills were increasing due to being at home and children being home schooled.

Fast forward to 2021 – with the pandemic still gripping the country, two national lockdowns later and unemployment rising – and the Tories are set to withdraw the money.

If Boris Johnson and Rishi Sunak make the cut, then 6 million people and families will lose £1040 per year, pushing 730,000 people further into poverty with no sign of jobs swiftly reappearing and Brexit pushing food prices upwards; this money is needed more than ever.

A Resolution Foundation survey showed that while those on above average incomes, many of whom can work from home, have saved over the pandemic, the poorest 25% have seen household spending double.

One woman with children, living on Universal Credit, told researchers: “If you had no outgoings on luxuries like coffee shops, takeaway, clothes shopping, pubs, eating out etc., then nothing has been saved… On a whole we have seen our spending increase. Our electricity and gas bills have gone up for a start, as we’re at home more. We have spent a lot more on food.”

The amount of Universal Credit that someone can get is determined by any income or savings that a person has. Also you have to wait five weeks for the first payment, forcing claimants to apply for an advance to cover the first five weeks, which is paid back over 12 months.

For women it is worse still. Nichola Savato took the Department for Work and Pensions to court, because she had to find the money up front to pay for childcare, before she could claim the amount back by providing receipts for Universal Credit.
Nichola won, but she, like many other single mums, paid a price. Because she could not pay £377 in advance, she ended up in a debt trap, “constantly owing childcare as well as loan providers and struggling to find the money to cover payments”. This is Tory “levelling up”.

We need to fight for the £20 uplift to be made permanent and brought up to the minimum wage or the level of claimants’ last pay packet, whichever is higher. The five-week wait for payment should be scrapped and the money made available straight away, instead of pushing people in to debt. Child and disability benefits (left out of the £20 increase) need raising, too.

We also need our trade unions to support the unemployed and help them organise by providing premises and resources so after the lockdown they can raise their own voices against capitalism, the system that is offloading the cost of the pandemic and economic crises onto the backs of the most downtrodden.

The latest government figures reveal that five per cent of the workforce, 1.72 million people, a four-year high, are unemployed. A total of 2.6 million are claiming Job Seekers Allowance, many because their working hours are too little to live on, double the number a year ago.

If anything this is a serious underestimate of the real situation – the government relies on surveys of bosses (!) rather than hard facts. Gordon Brown’s Alliance For Full Employment has revealed, using PAYE returns (the US method), claimant count and the Workforce Jobs survey, a different picture:

Many of the worst hit sectors – hotel & catering (employment down 14%), entertainment (-10.6%), manufacturing (-4.8%) and retail (-3.3%) – will not recover quickly, if at all. Blackpool, Bradford, Birmingham and Hull – all behind the “red” wall –are among those already suffering jobless rates above 10%.

With 2.4 million people due to fall out of furlough in April, these figures will only rise unless we can force a government u-turn. But little can be hoped for from the Labour frontbench, who have sat on their hands throughout this onslaught, only raising them to support Chancellor Sunak’s totally inadequate “jobs retention” scheme. The TUC has done little beyond offer mealy-mouthed words.

Workers – rank and file trade unionists, unemployed activists, Labour Party members – must prepare campaigns to expose this callous destruction of livelihoods, set up unemployed workers’ centres, like they’re doing in Bristol, and call demonstrations and pickets as soon as the lockdown ends, shaming businesses and councils that are threatening to heap more workers onto the scrapheap.

Fight every job cut! Don’t let the bastards grind you down!