Review: Why it's Kicking Off everywhere: The New Global Revolutions

Chris Clough reviews Paul Mason’s latest book
Paul Mason’s new book Why It’s Kicking Off Everywhere is a thought-provoking look at the wave of struggle that is currently sweeping the globe. It’s an engaging narrative that effortlessly leaps between eye-opening facts and hair-rising on-the-ground accounts of working people resisting austerity and dictatorship.
Mason traces the last three years of struggles from the Iranian mass demonstrations of 2008 through the 2010 UK student movement to the year 2011, when everything truly “kicked off”.
That year saw Arab dictators topple like dominoes, when young people in their hundreds of thousands took over city squares across the globe, and when the mass strike returned, rocking Europe and North Africa amidst clouds of tear gas and Molotov-throwing youths.
The chapters focusing on these seismic events are interspersed with chapters that delve into the causes of the crisis, the resistance and why it is taking the form it is. This invites the reader to think about ongoing events from a new perspective, considering the historical significant role of new technology, while debating questions such as why now, and what will happen next?
The reader is given the opportunity to re-live the experiences of these momentous times, whether on the streets or glued to the TV, watching as hundreds of thousands chanted in unison in Tahrir Square and as protesters stormed the steps of the Greek parliament.
Mason describes the book as a work of journalism, but as most people know no news is neutral; and whether it is journalism or not political views, assumptions, analysis, and hints at solutions are woven throughout the book.
With issues as debatable and inspiring as the current worldwide upheaval, it is difficult to avoid discussing the way forward, possible solutions to the obstacles faced by today’s working class and warning of the possible outcomes. Mason, however, tries his best to avoid such discussion.
He fills chapters with analyses of the different movements but then only briefly discusses their shortfalls and ways to overcome them. This leaves many chapters unsatisfactorily inconclusive, as solutions or shortfalls are often hinted at but not discussed in depth.
This regularly leaves the reader asking why things are the way they are and what hope is there for change?
Mason has a tendency to jump from trying to point out a fault in a particular way of organising and ways to remedy it on one page, to an appraisal of the movement devoid of any constructive criticism on the next in a way that throws up contradictions.
For example, in a chapter on social media, he mentions the downside of online organising in that decisions are hard to enforce and enact when agreed upon, but then goes on to praise the looseness of social media.
Similarly in one of his concluding chapters, Mason tries to remain impartial in describing the unrest across the world and how no dominant force, especially the left, has come to the fore.
But then he drops in a small paragraph where he lauds a little known anarchist manifesto as the new manifesto of the world revolution, claiming it to be the Communist Manifesto of our times.
Mason’s attempts to appear impartial and his refusal to state clearly what he considers the solution to certain pressing problems leaves some chapters feeling incomplete, as the negatives of various movements are pointed out yet not given the same in-depth treatment as their positive aspects are.
However despite these shortfalls, which leave you without an answer as to how the new global revolutions can succeed, this book is a must-have for activists and those wanting a readable and informative guide to the most important events for a generation.
Paul Mason, published by Verso, January 2012, ISBN: 9781844678518 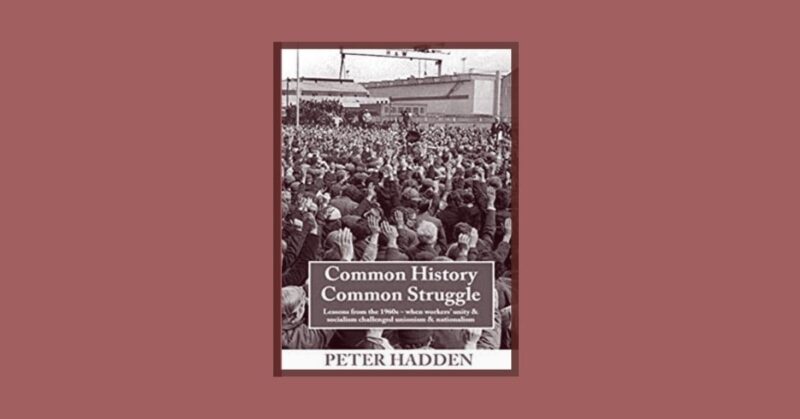 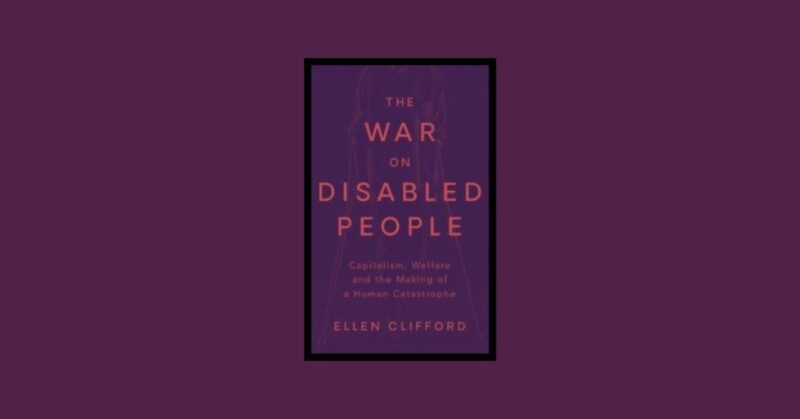 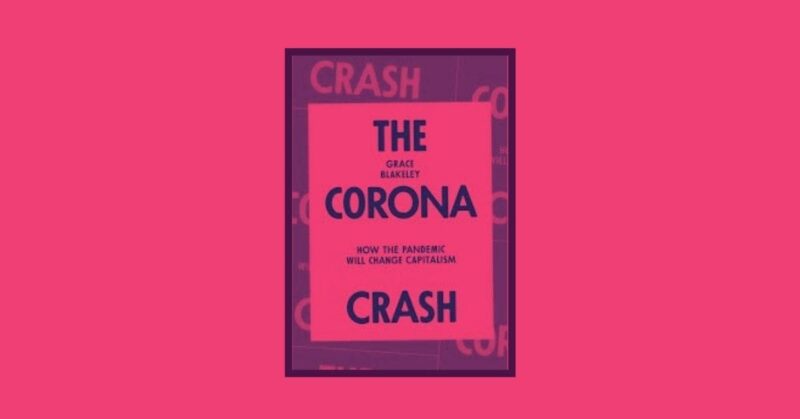