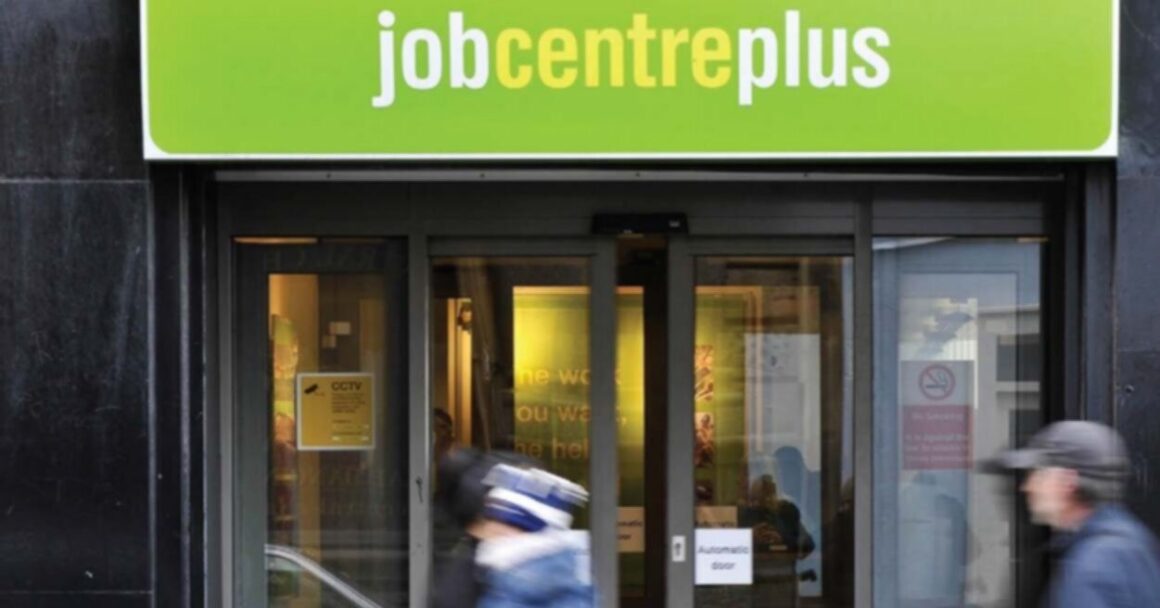 Covid-19 and the PCS: from workers’ rights to workers’ control

The Public and Commercial Services Union represents thousands of civil servants as well as the privatised parts of the civil service across the country. During the current Covid-19 crisis they are at the forefront of securing the rights of workers who are considered vulnerable and are having to self-isolate.

The union has held regular meetings with the cabinet office to negotiate terms for staff affected by the pandemic, including special leave with full pay for people having to isolate.

On the day that the guidance was issued, staff in the “high risk” category were spoken to individually. If they were not in the office they were telephoned and were advised to go home and to stay at home until further notice.

The guidance is changing daily for civil servants and unfortunately some offices are now forcing staff back into work, as the demand for staff is higher than ever as the civil service strains to deal with the crisis.

When the guidance was first released, some offices sent home those people with caring responsibilities, however they have now been called back into work either on reduced hours or their normal working pattern. This is despite the schools closing, as many civil servants are not being classed as key workers.

At the most recent meeting with the Cabinet Office, PCS raised the following issues:

PCS has had a surge in membership over the past few weeks with over a thousand people joining since the start of the pandemic. It is essential to join a union – the back and forth in the civil service over who is sent home and who has to work exposes the contradiction between the interests of the employer and those of the employee. Our safety will never be the bosses’ priority and they are far more powerful than us, unless we combine our forces and use our collective strength.

However, in Britain the trade union response to the crisis has been lacklustre. TUC General Secretary, Frances O’Grady called Chancellor Sunak’s plan to subsidise wages “a breakthrough” and praised him for working with the unions, despite almost nothing being done for the estimated million sacked workers in the service sector and those trying to survive on statutory sick pay – or less.

Unions like PCS and the TUC itself need to set clear demands and fight for them, mobilising workers and recruiting new members who have been radicalised by this crisis. In the civil service, we need a guarantee that all out-sourced workers will be paid in full when sick or self-isolating – if the companies refuse then these workers must be brought back in house.

In the DWP we should veto work that sanctions or penalises claimants and demand Universal Credit is paid on the first day, in advance, not six weeks in arrears. In the Home Office – end deportations and close the detention centres.

For civil servants, we need a cast-iron agreement that all high-risk staff, those self-isolating and looking after children will be on paid leave. We must demand transparency from the government, making public all pandemic modelling and data and the government’s plans. We need to be put on a four-day week with no loss of pay and home-working implanted as widely as possible to both minimise infection en route to work and in the workplaces themselves.

The wider trade union movement has the power to scrutinise the government’s plans and demand – even force – changes, if only it would use that power. The response from the government so far has been to prioritise the economy over the lives of working class people and that won’t change without the intervention of the workers’ movement.

It’s time our union and Labour Party leaders stopped praising the Tory government and demanded the total (re-)nationalisation of the health service, “Big Pharma” and the medical supply industry, without compensation to the profiteers and PFI vultures, and run under workers’ control so we can pool scientific knowledge and plan our way out of this crisis.