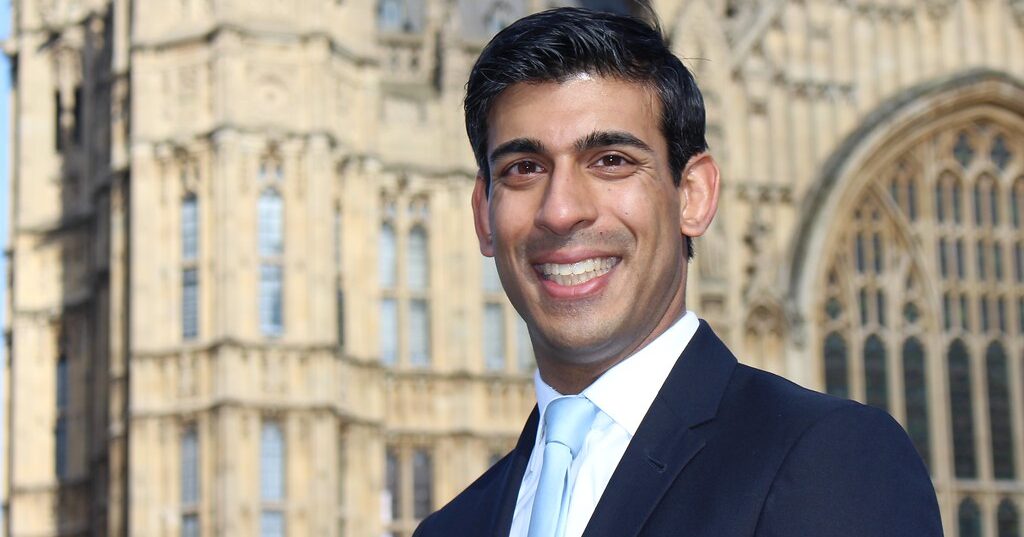 Austerity is back as Sunak makes poor pay for the crisis

He tried to cover his tracks by saying the ‘unprecedented scale and scope’ of the sanctions imposed on Russia were ‘not cost-free’. But critics were quick to point out that his economic woes predated the sanctions.

In truth, the statement signalled the return of austerity and the steepest slide in living standards since records began in the 1950s. The key figure, buried deep below the headlines, was the Office for Budget Responsibility’s (OBR) halving of economic growth from 6% to 3.8%. GDP will then rise at under 2% for the next two years.

Tory backbenchers roared their approval and waved glossy brochures with ‘Tax plan’ emblazoned on them when Sunak announced a series of supposed tax cuts: the raising of the National Insurance threshold by £2,690; a 5p cut in fuel duty plus 1p off petrol VAT; the lowering of income tax by a penny to 19%.

But even the OBR pointed out that these amounted to one-sixth of the tax rises that Sunak had introduced in his two years at Number 11. Further analysis reveals that not one of the supposed tax cuts are as dramatic as they appear.

The 1.25% increase in NI contributions remains in place, meaning that for most the overall effect is broadly neutral. Worse, since this was designed to bring in £12 billion for the NHS recovery plan, that money no longer exists. Deeper hospital cuts are on their way.

Six pence off the price of petrol sounds nice, but pales in comparison to the overall price rise of 47.5p per litre over the past year. Worse, the AA has said that less than half of the tax cut will be passed onto consumers, the rest being taken as a subsidy by fat cat energy companies. Meanwhile, air pollution rises and climate change targets are forgotten.

The income tax cut won’t come in until 2024 if it does at all, conveniently a month before the next general election. Even then, Sunak has frozen the tax threshold for four years, so the overall effect after inflation is taken into account is likely to be that most of us will pay more of our income in tax over the course of this parliament.

Two words Sunak never mentioned in his speech were ‘levelling up’. Even he couldn’t spin that in. The Resolution Foundation has said that two-thirds of the ‘giveaways’ will go to the richest half of the population.

Benefits and pensions will rise by 3.1%, far below the RPI inflation rate of 8.2%, a real cut of over 5%, or £10 a month for those on Universal Credit. He hopes to get away with this snatch by ‘suspending’ the pensions triple lock, which would have resulted in an 8% increase in the state pension.

There was some VAT relief for those who can afford to retrofit their homes with insulation, but no money for councils to tackle heat loss on housing estates. Only 90,000 well-off households are likely to benefit from a £5,000 grant to help pay for heat pumps.

With the energy price cap set to rise again in October to around £2,800, a 227% increase year-on-year, many more pensioners and working families will have to choose between eating and heating next winter.

It is clear from this ‘mini-budget’, if further evidence were needed, that the Tories have no interest in protecting workers from the worst cost of living crisis in a generation. Wages are not keeping pace with inflation—with price rises pushing 10% or more this year, increases in basic pay are averaging 3.8%, and 2.4% in the public sector.

Thankfully, working class resistance is increasing, and already impressive victories on pay have been won, some at levels matching or coming close to RPI inflation.

Trade unionists must learn from these victories and demand real wage rises, pegged to inflation; with the union leaders where possible, without them where necessary. Otherwise, inflation and economic stagnation – or a new recession – will do what they always do: transfer wealth from the poor to the rich.