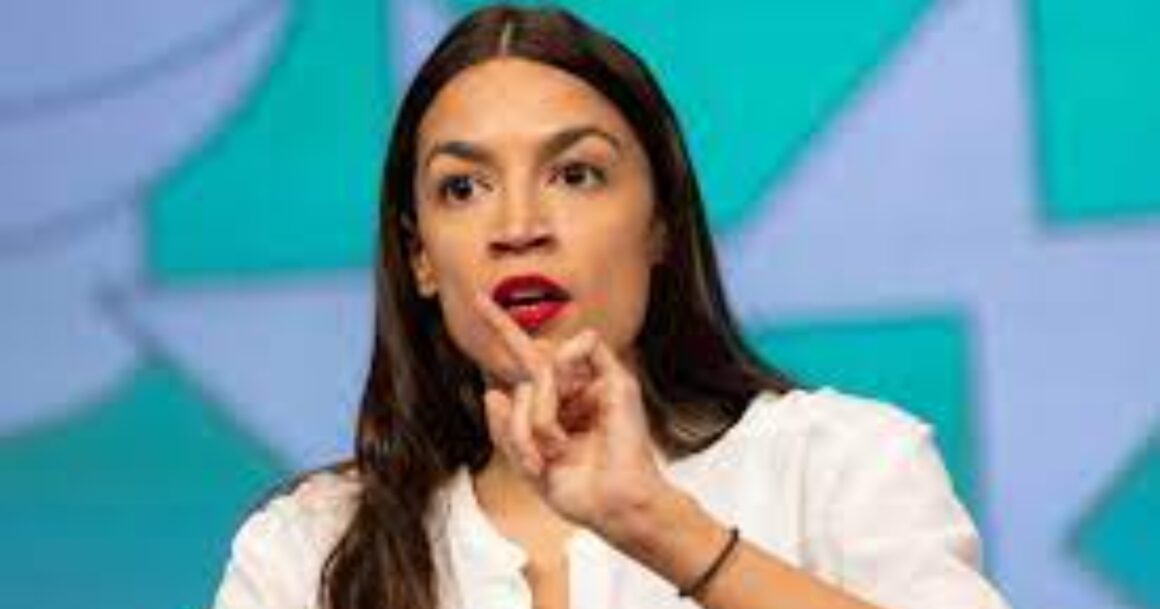 As railworkers in Britain face Tory threats to make their strikes ineffective by ‘minimum service’ laws, 115,000 US freight railworkers have just had their strike vote for decent working conditions ‘set aside’ by Congress. And not under right wing Republicans, but by ‘working class Joe’ Biden and the Democrats, who pose as ‘friends of labor’ and take the unions’ cash and members’ support in elections.

On 2 December, Biden signed legislation that blocked railroad workers from launching a nationwide strike for better jobs and conditions. Biden, who has described himself as the ‘most pro-labor president in American history’, has quite simply taken away the right to strike from workers who have not had a raise for three years.

They were fighting for 15 days a year paid sick leave and changes to scheduling and staffing so that workers are no longer forced to work gruelling hours. Currently, workers receive no sick days, and many have no time to spend with family or to adequately rest themselves.

Acting under the powers of the anti-worker Railway Labor Act of 1926, when a nationwide railway shutdown became a possibility this summer, the administration rushed to the aid… of the bosses.
Biden formed the Presidential Emergency Board (PEB) to track the negotiations and help broker a deal. The tentative agreement that Congress is now likely to enforce was brokered by the Biden administration in September.

Eight of the 12 unions in the negotiations agreed to accept the contract; the other four, which represent 55 per cent of the workers, however, rejected it. With the mandatory cooling off period set to end, a strike could have begun on 9 December. Union leaders have been trying to persuade their membership of a deal negotiated between employers and the union with direct government mediation, but a group of cross-union rank and file activists, Railroad Workers United, has been campaigning for a no vote.

Congress has now imposed a contract on workers without any paid sick time that will still mean working weeks that can be as long as 80 hours. Claiming the imposed contract included ‘a historic 24% pay raise for rail workers’ Biden’s office did not mention the fact that the increase would be spread over five years: less than 5% per year at a time of escalating inflation.

The Democrats claim credit for the fact that their Representatives and Senators also voted for rail workers to get seven days of paid sick leave. The truth is revealed by Biden’s own statement that they will get them ‘as soon as I can convince Republicans to see the light’—i.e. they will not get them. This is because Biden and Congressional Democrats put the seven days into a separate Bill from the ban on taking strike action and the enforced contract.

Initially the White House had opposed any inclusion of paid sick days in the government imposed contract, but the left wing of the party in the House (the so-called Squad) and Senator Bernie Sanders had protested about this. So House Speaker Nancy Pelosi added a little camouflage to the betrayal by arranging that separate votes would be called: one imposing the draft agreement and another on a proposal for seven days’ paid sick leave, itself less than half of what the unions were demanding.

She knew full well the latter would never pass in the Senate. It duly fell by eight votes while legislation to impose the contract passed the Senate, 80 to 15. Thus the railroad workers were robbed of the right to strike and a deal favourable to bosses was imposed ‘to avert a potentially crippling national rail shutdown’.

Since the economic threat of nationwide rail strike was the only force the workers had to put against their billionaire bosses, like Warren Buffet, Biden and Pelosi had disarmed them. The party and the President that claim to be ‘friends of labor’ had fairly and squarely answered the question of the famous Pete Seeger song, Which Side Are You On?—not yours!

Even more revealing is that, with one exception, the five members of the left wing ‘Squad’—Representatives Alexandria Ocasio Cortez (AOC), Cori Bush, Ilahan Omar and Jamaal Bowman—voted yes to the resolution which imposed the deal, as did ‘socialist’ Senator Bernie Sanders, despite recognising it was bad for workers. Of course they also voted for the resolution which included seven sick days. But they already knew this was a dud.

The only Squad member to vote against was Representative Rashida Tlaib. Bush, Omar and AOC are also members of the Democratic Socialists of America. Its house magazine, Jacobin, tried to cover up this betrayal. Staff writer Branko Marcetic claimed that the vote by Bernie Sanders and the Squad for seven days sick leave ‘has been another sign of the modest but significant political shift that’s taken place in US political life thanks to both the larger prominence of Sanders and his progressive allies in Congress’.

Workers need to learn the harsh lesson that the Democratic Party fights for the capitalist not the working class. And the ‘dirty break’ advocated by the DSA majority leadership includes such ‘dirt’ as voting to deny workers’ right to strike. DSA members should demand the organisation condemns the majority of the Squad’s votes and begins the process of breaking from US imperialism’s second party to form an independent party for all US workers and the socially and racially oppressed—one that is anti-racist, anti-sexist and anti-capitalist.