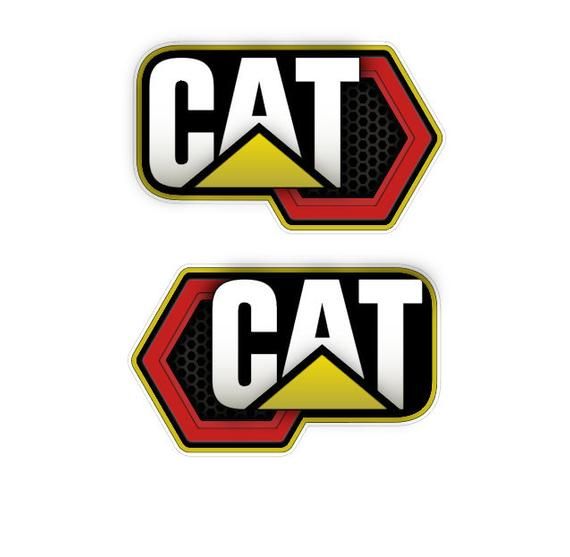 CATERPILLAR WORKERS at two sites, Belfast, and Larne, in Northern Ireland have just completed four days of strike action, 11-15 April, with a second four-day strike is planned from 25 April, and more after the May bank holiday for a total of seventeen strike days.

Despite the US company reporting huge profits last year, with a $2.3 billion pay-out to shareholders, the pay offer it made was ‘insufficient’ according to Unite and was also tied to compulsory overtime where workers would be given 24 hours’ notice to work their day off!  Caterpillar is sitting on a cash pile of £7 billion, they should hire more workers instead of forcing staff cover the work.

Management has refused to separate the overtime issue from a pay deal, forcing the workers to strike.

To break the strike, Caterpillar has been shipping in untrained admin staff and managers from other British sites. A similar tactic used by John Deere at a US strike saw several serious injuries incurred by untrained scabs.  Already on the first day of strike action, a striker was hit by a HGV driven by a scab attempting to speed through the picket line. The worker was lucky to escape with minor injuries.

Solidarity should be extended by all British workers to the strikers in Ireland and Unite should launch a campaign against scab labour being deployed from British to Irish sites. Following union policy, any Unite members who cross picket lines should of course be suspended, and workplace reps should be encouraged to dissuade any workers thinking of accepting such work.

The workers can use the picket line actions to debate the way forward. If four-day blocks of strikes aren’t enough to dissuade the global, profit-hungry Caterpillar, the workers should be prepared to escalate to all out, build a solidarity local solidarity committee to get the labour movement behind them, and look at ways to build solidarity from workers at the company’s twenty other sites across the UK, in the US and further abroad.